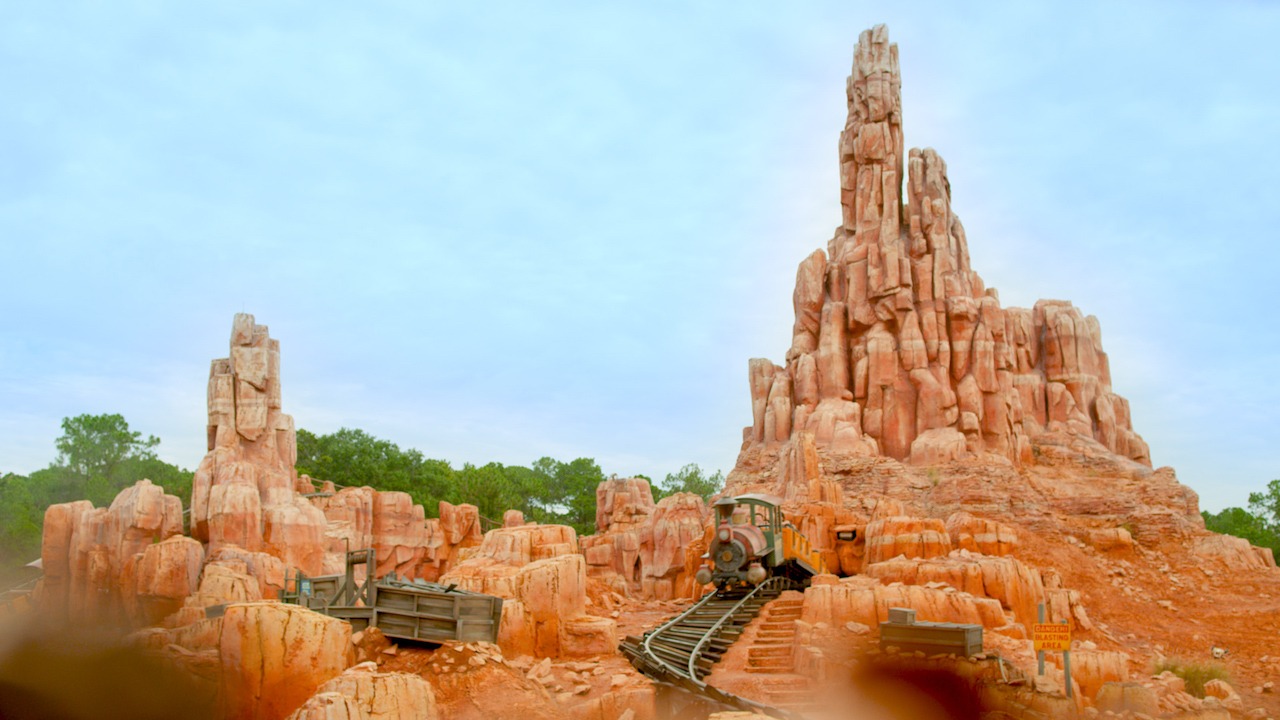 Have you or someone you love been the victim of kidney stones? Well, if you’re a frequent visitor to Walt Disney World you may be in luck as a study reveals a ride on Magic Kingdom’s Thunder Mountain may be able to do the trick!

The study comes from Dr. David Wartinger, a urologist and professor at Michigan State University, who looked at the correlation between riding Disney’s Big Thunder Mountain Railroad and passing kidney stones faster.

The study, first published in 2016, recently gained popularity when TikTok user @hellomynamesjon created a post discussing highlights from the study. The post currently has amassed over 874,000 views.

“Wartinger found that some of his patients had passed kidney stones after riding Big Thunder Mountain Railroad, including one who passed three stones on three separate occasions,” @hellomynamesjon explains in his video.

Wartinger conducted the study, with permission from Walt Disney World, by placing a 3D kidney model that consisted of three kidney stones suspended in fake urine on the ride inside a padded backpack, which underwent 20 rides on the attraction–all in different areas of the coaster. Upon completing the study, it was found that when seated in the back of the coaster the fake kidney passed 64% of stones. In the front seat of the coaster, the rate was only 16%.

The reason for this large difference, which many Disney fans will attest too, is believed to be due to the bumpier ride in the back of the train compared to the front.

It’s worth noting that no humans actually took part in the study, which means that this theory is not technically proven. However, we can attest to the fact that the magic of the Disney Parks always makes us feel better in any situation!

If you get kidney stones, will you be heading to Disney’s Big Thunder Mountain Railroad in an attempt to cure yourself of the painful condition? Let us know in the comments!