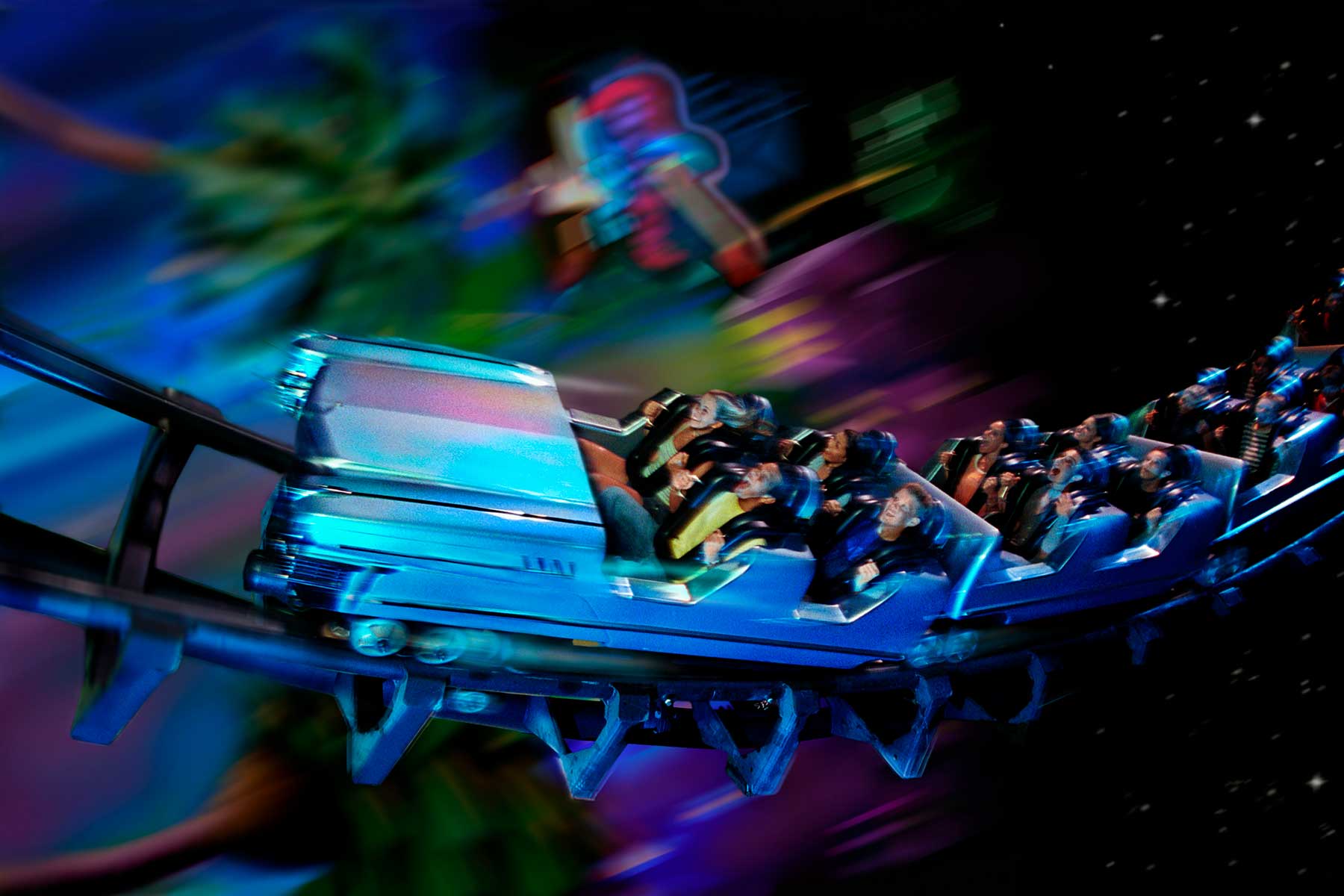 According to a new report by Orlando Sentinel, an elderly man was attacked at Disney’s Hollywood Studios by a large (mostly maskless) family after getting into an argument over mask wearing.

According to an Orange County Sheriff’s Office report, the altercation took place on September 17 by the bathrooms near Rock ‘n’ Roller Coaster, where a large family was seeking shelter from the rain. The family stood in close proximity with a senior man, said to be approximately 65 years old, who noticed that multiple members from the family were not wearing face masks.

Upon confronting the members of the family who were not wearing proper face coverings, the senior man was said to be punched in the head by a man from the family. Following this blow, a woman from the family joined in, hitting the victim after he fell to the ground.

The senior man was not seriously hurt and the large family was said to have left the park before the sheriff’s office could arrest anyone, according to the report.

Following the COVID-19 Pandemic and the reopening of the Walt Disney World Resort theme parks, it has been mandated that all guests are required to wear face masks at all times while visiting Disney property unless they are eating or drinking while remaining socially distant from other park visitors. Additionally, all guests are required to undergo temperature screenings prior to entering any Disney World property.

These new rules were put in place in accordance with regulations that were first put in place by the state and can be found at all theme parks currently operating in the state of Florida.

Have you ever witnessed a physical altercation between guests at one of the Walt Disney World parks? Let us know in the comments!