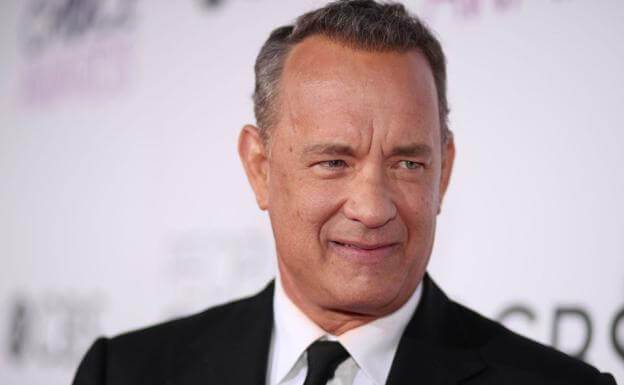 COVID-19 has hurt more than just the Disney theme parks in 2020. This disease has also hurt many other entertainment based companies, including movie theaters. However, Tom Hanks, one of our favorite movie stars, says theaters will survive thanks to Marvel franchise films.

In a recent interview with Collider, Hanks discussed the current state of the film industry, including what is arguably the right arm to every major motion picture: movie theaters.

It’s worth noting that theaters are doing the worst they’ve ever done at the current moment as Regal Cinemas has indefinitely closed all of its theaters around the country and AMC, the largest movie theater chain in the country, has also publicly shared its fears of financial ruin due to the severe decrease in moviegoers.

“Will movie theaters still exist? Absolutely, they will,” Hanks said. “In some ways, the exhibitors, once they’re up and open, will have a freer choice of what movies they do want to play. And I’m no Cassandra when it comes down to this, but I’m going to say that big-event motion pictures are going to rule the day at the cinemas.”

Hanks went on to discuss his new movie “News of the World,” which he said will be one of the last “adult” movies, where the plot is driven by “Interesting” things the characters have to say, to premiere in theaters.

“Because after this,” he continued, “in order to guarantee that people show up again, we’re going to have the Marvel Universe and all sorts of franchises. And some of those movies are great. You want to see them writ large because actually watching it at home on your couch actually might diminish them somewhere, somehow, in their visual punch.”

Even though Hanks believes Marvel franchises will help in restoring movie theaters. He also brought up the fact that the pandemic has caused many fans to see more content at home.

“The sea change brought by COVID-19 has been a slow train coming,” Hanks said. “I think there’ll be an awful lot of movies that’ll only be streamed, and it’ll be fine to see them that way, because they’re actually built and made and constructed for somebody’s pretty good [sized] widescreen TV at their homes.”

Hanks said fans will occasionally “flock” to the theaters to see non-franchise movies. But ultimately, the way fans see movies going forward will change quite dramatically moving into the future, which he says would have happened regardless of the viral illness.

He continued: “Without a doubt, we are actually into the big curve of change, that has been due ever since” VHS tapes were introduced. “This has been just across the horizon.”

Do you think Marvel franchise films will save movie theaters from extinction? Let us know in the comments!