A 53-year-old Davenport woman is accused of stealing $33,988 from Walt Disney World through the fraudulent sales of park tickets and MagicBands, according to a new report by Orlando Sentinel.

According to a 2019 sheriff’s incident report, Disney told deputies the woman stole the money between January 2017 through May 2019 while working in the ticket booth at the Magic Kingdom’s Transportation and Ticket Center.

“The Defendant was responsible for issuing theme park tickets and MagicBands to guests wishing to enter the various Walt Disney World locations. The Defendant would systematically activate the Disney MagicBands, collect cash from guests for the purchase and subsequently void the transactions and pocket the cash,” the sheriff’s report said. 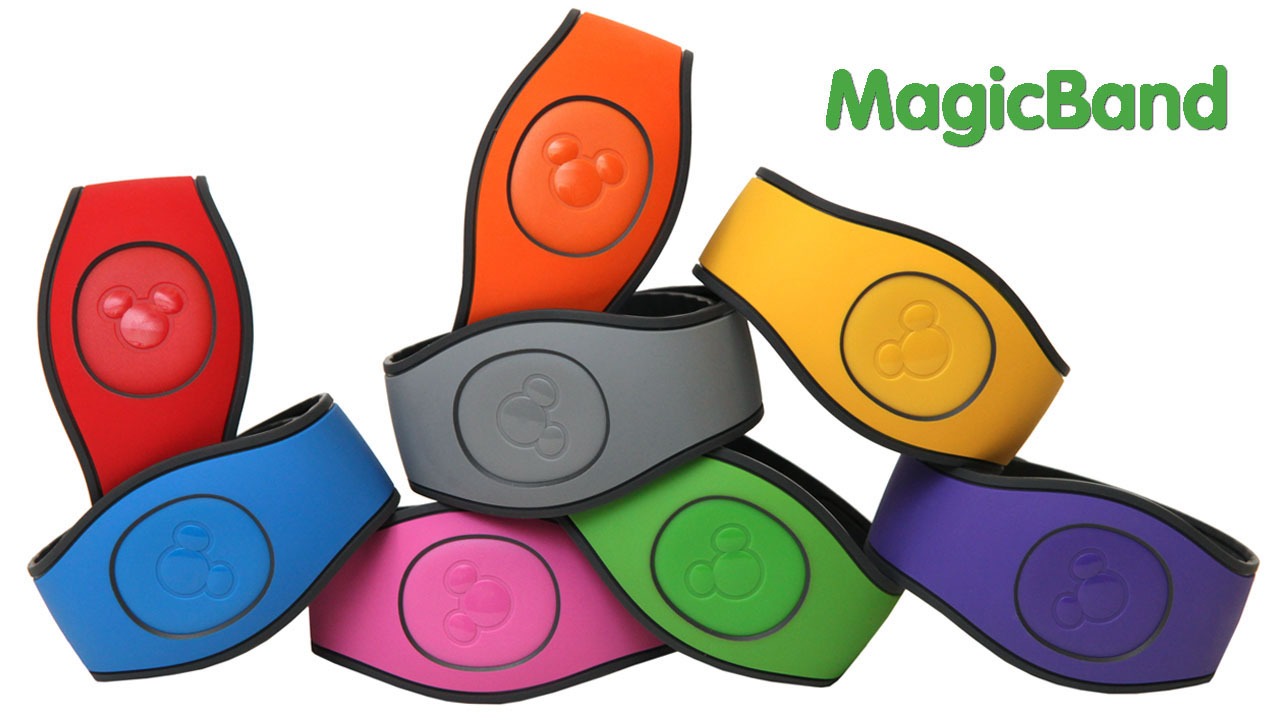 The woman first raised red flags when it was discovered she had lower cash sales in comparison to her colleagues and the number of MagicBands she activated stood out compared with how many she actually sold, according to a Disney investigator’s statement to the sheriff’s office.

According to Disney’s records, in 2018 she sold 1,965 MagicBands, yet she activated 3,272 MagicBands for people to use. According to sheriff’s records, to confirm their suspicions, Disney fraud investigators pretended to be guests and picked up their tickets and MagicBands from the woman twice during spring 2019.

On both occasions Disney fraud investigators paid with cash for MagicBands that were found to have not been properly input into the system. Additionally, the woman did not give a receipt and an investigator noticed her place the cash over to the side. 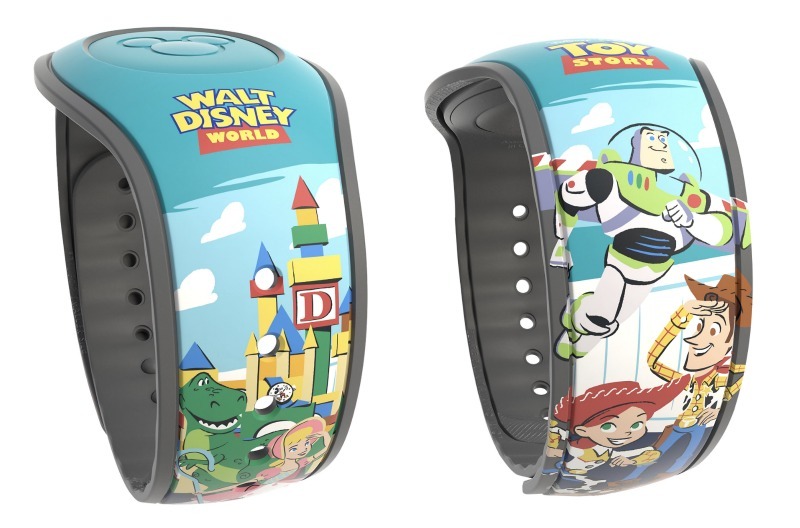 Upon being confronted for her alleged crimes, the woman admitted to stealing an approximated $40,000 since 2017, according to the Disney investigator’s statement given to the sheriff’s office.

The woman was fired on May 21, 2019. According to the report, the woman claimed she was doing this to help pay bills and that she had been sending her mother $100 a month since her father passed away in 2017.

According to Orlando Sentinel, the Orange County Sheriff’s Office investigated her for grand theft and sent the case to the Orange-Osceola State Attorney’s Office. In the end, the woman was charged with two misdemeanors and pleaded no contest in October to petit theft and was placed on probation for 12 months.

The woman was also sentenced to community service, a $273 fine, and a seminar on impulse control, according to court records. The woman has also been permanently banned from Walt Disney World.

Disneyland Resort Celebrates the Year of the Tiger with the Return of Lunar New Year at Disney California Adventure Park, Jan. 21 to Feb. 13, 2022 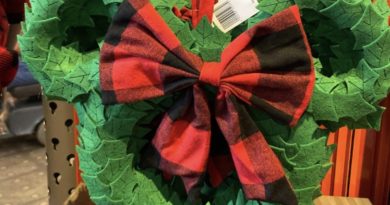 Check Out These Disney Sunrise Views from Around the World