Disneyland Becomes COVID-19 Super Site. Disney World Might Be Next 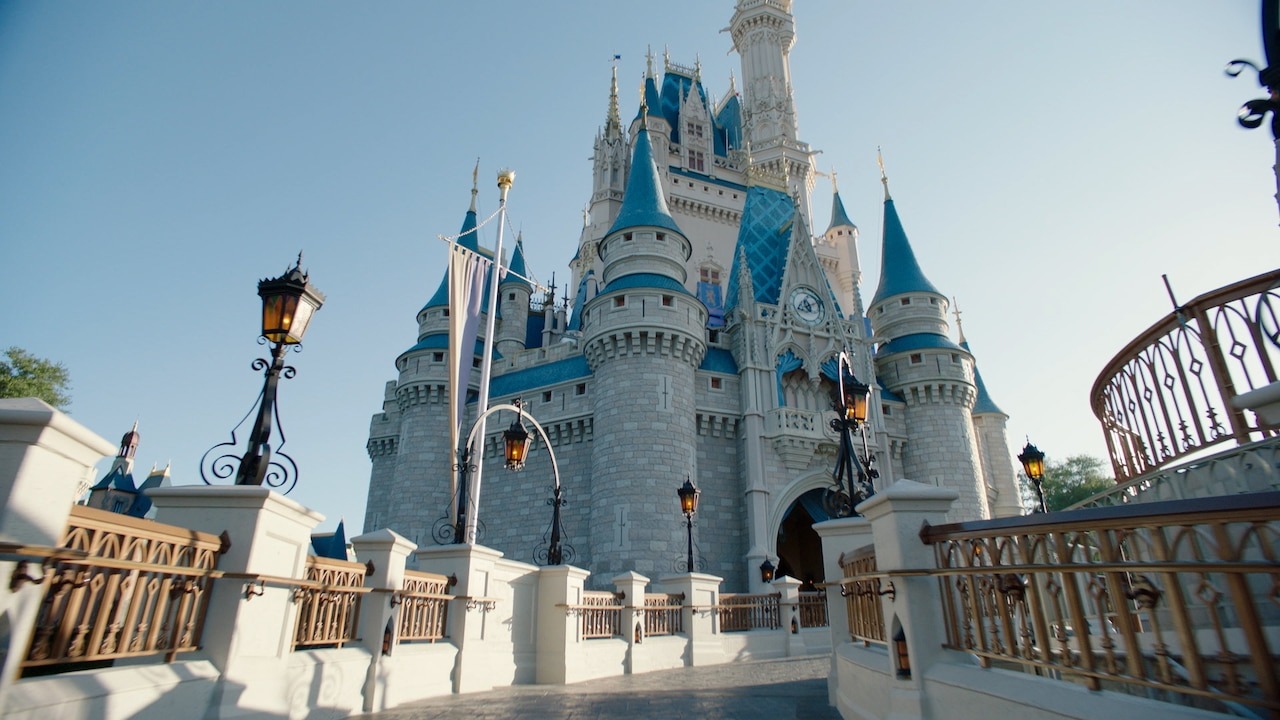 Disneyland Becomes COVID-19 Super Site. Disney World Might Be Next

Due to the COVID-19 pandemic, Disneyland Resort and its many beloved attractions and entertainment experiences have been closed to park guests for almost a year. However, beginning this week, Disneyland Park will be reopening to serve as a COVID-19 vaccination site in the theme park’s parking lot.

As part of this new plan, it’s estimated that thousands of people will be able to receive the vaccine daily at the international vacation destination–and according to a new report by Orlando Sentinel, Walt Disney World might be offering a similar vaccination location to Central Florida residents.

“The Disneyland Resort, the largest employer in the heart of Orange County, has stepped up to host the county’s first Super (Point-of-Dispensing) site – undertaking a monumental task in our vaccination distribution process,” said California’s Orange County Supervisor Andrew Do in a news release.

The company has already stated it is focused on aiding in efforts in the community to help fight the virus and Walt Disney World’s massive parking lots could most certainly double as a vaccination site, similar to Disneyland’s.

“You literally could drop a bunch of vaccines at Disney, Orange County Schools, wherever,” DeSantis said last week during a news conference in Longwood. “And they can knock that out pretty quickly. And it’s one dose and done. So I think that makes more sense with essential workers.”

Jared Moskowitz, a state emergency director, recently pointed out at a virtual town hall meeting that similar to many hospitals across the state, Disney World has the ability to store the vaccine with an ultra cold freezer.

“We have no ultracold freezer storage problems here in the state. There are plenty of hospitals with them. County health departments have them. Some universities have them. Disney World has one,” Moskowitz said, adding his department bought some, too.

At this time, Walt Disney World has not commented on whether or not the Central Florida theme park resort will follow Disneyland’s plans to operate as a vaccine super site.

What are your thoughts on Walt Disney World possibly becoming a COVID-19 Super Vaccination Site? Let us know in the comments!