The 2017 premiere of Guardians of the Galaxy – Mission: BREAKOUT! at Disney California Adventure was met with hesitation by some Disney fans. Although, could you imagine if it never would have premiered at all and instead was something completely different? That’s what legendary Disney Imagineer Joe Rohde recently claimed almost happened in a Disney D23 fan club podcast.

For those who are not familiar with the attraction, the”Guardians of the Galaxy“-themed ride was a refurbishment of the beloved Twilight Zone Tower of Terror Attraction. In fact, the attraction was loved so much the announcement of the ride’s change to Guardians-theming caused an uproar by fans online asking Disney to keep the ride as it was. 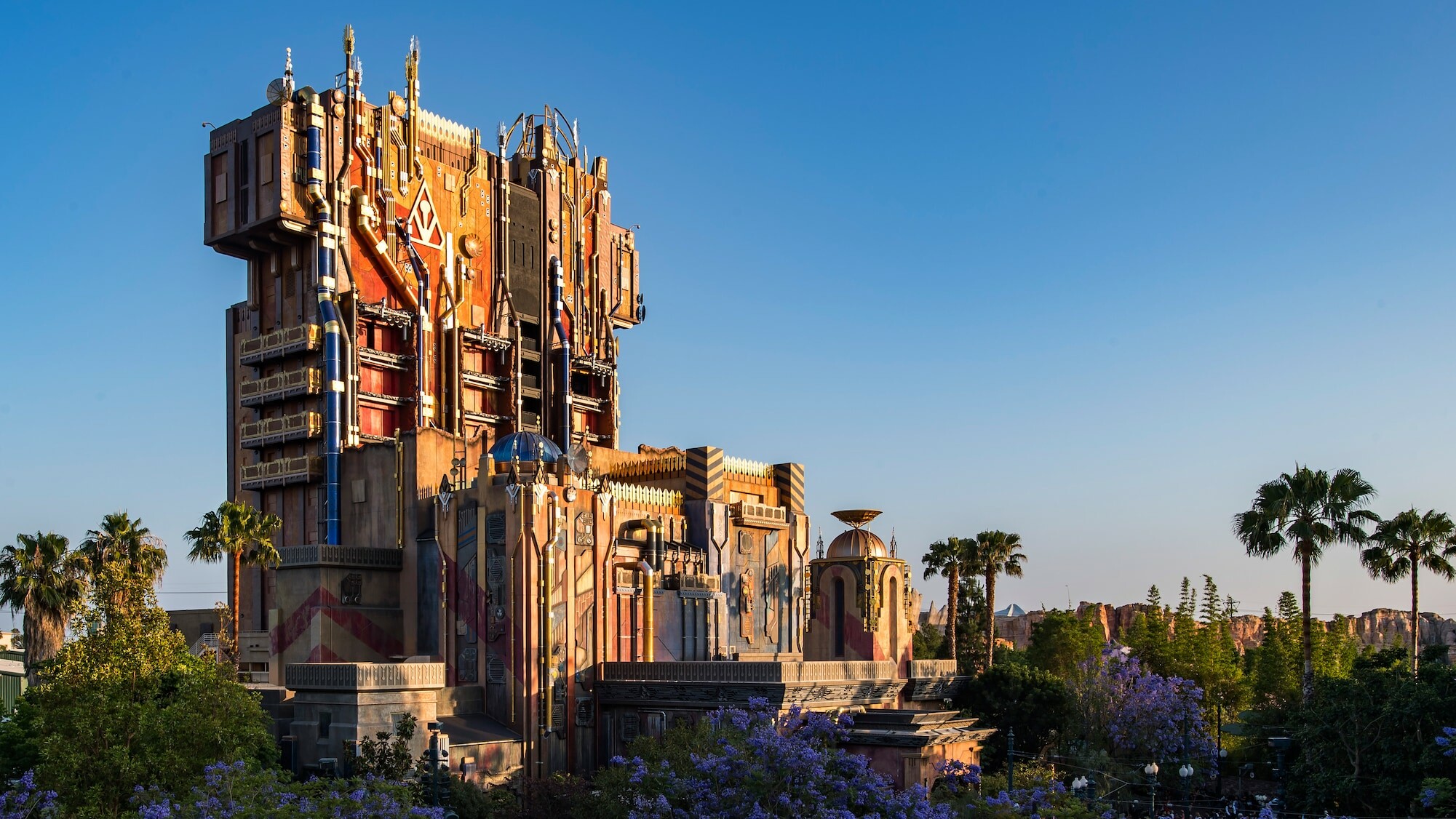 However, it seems Disney’s toughest decision in the matter wasn’t to take away the Tower of Terror attraction. According to Rohde, it seems it was the company’s decision on what the ride’s re-theming would be modeled after? Specifically, which Marvel character?

OC Register shares Rohde revealed in the Disney D23 podcast the company had decided early on the ride would receive a Marvel-themed overlay. Although, it wasn’t going to be based on the “Guardians of the Galaxy.” According to Rohde, characters such as Spider-Man and Doctor Strange were considered.

“We ran a couple of ideas,” he explained. “We could do Doctor Strange. That would work really, really well in almost what Tower of Terror is. Spider-Man needs some space. It’s a different thing. And then Guardians,” said Rohde. 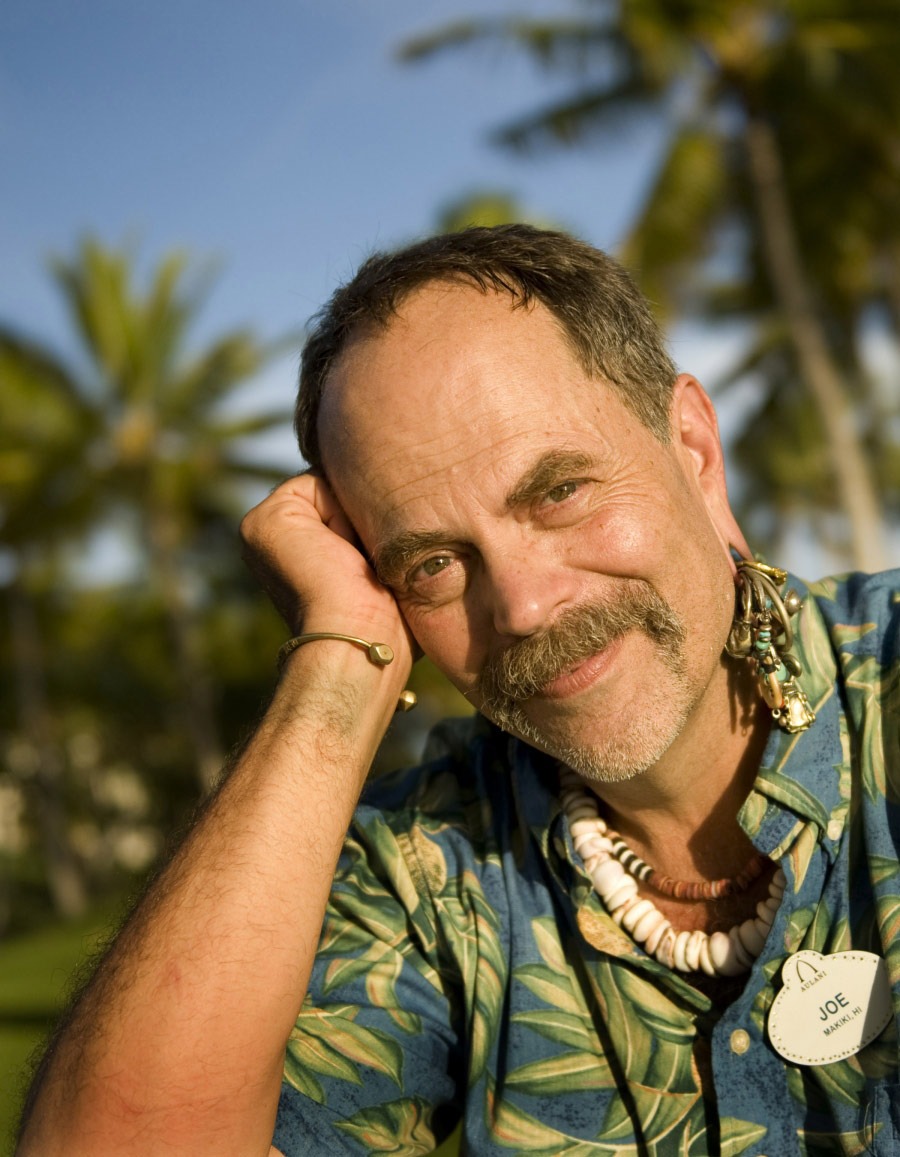 Even though the company ultimately decided on Guardians, Rohde revealed it was not without hesitation.

“That’s impossible. That’s a dumb idea,” he remembers of his initial reaction. “But then you have to work your way through that.” Rohde shared in the interview he had finally warmed up to the idea when it was decided to change the ride’s tone from horror to humor. If you’re a fan of the “Guardians of the Galaxy” movies, you’d know this tone can be found throughout both the first and second films.

Are you a fan of Guardians of the Galaxy – Mission: BREAKOUT! at Disney California Adventure? Let us know in the comments! 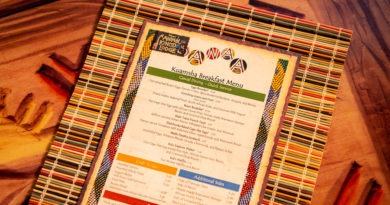 Celebrating Collaboration: A Refreshing Look at Disney’s History with Coca-Cola