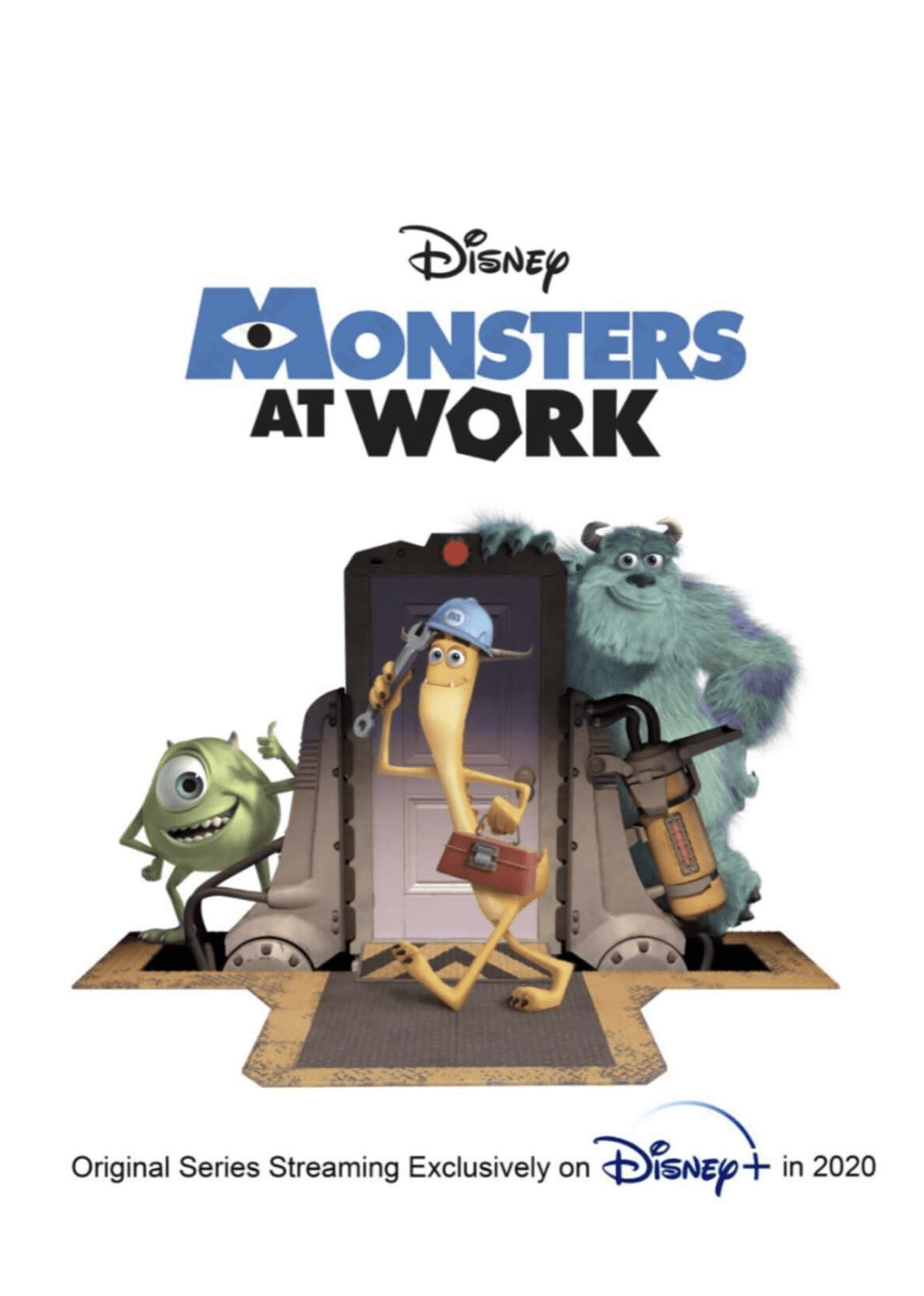 Monsters, Inc. and Monsters University are are two of my favorite films from Pixar.  So when it was announced in April 2019 that there would be a new show coming to Disney+ in 2020 called Monsters at Work, like many fans of the films and characters I was pretty excited.  As with most things in 2020, the series was put on delay and we really haven’t had any updates till now.  Collider.com recently did a video interview with Billy Crystal about his career, and they were able to get some updates about the upcoming series.  We still don’t have any dates, but hopefully 2021 will be the year.

Here is what Crystal said about the upcoming show:

“It’s a series. John Goodman and I are Sully and Mike. The show, time-wise, starts six months after ‘Monsters, Inc.’ ended. So now, we’re on the Laugh Floor. We’ve created all of the new, young, great characters with some great voice actors, and John and I are reprising our parts. I tell ya, it’s [been] 20 years [since the release of ‘Monsters, Inc.’] and that movie looked amazing 20 years ago. It’s coming up to the 20th anniversary, I believe in September [‘Monsters, Inc.’ will celebrate its 20th anniversary in November]. It’s fantastic looking, it’s hilarious, and we’re having a lot of fun doing it.”

In addition, we know the series will follow a young monster named Tylor Tuskmon who will be voiced by Ben Feldman.  Tylor is a mechanic on the Monsters, Inc. Facilities Team (MIFT).  He dreams of working up to the factory Laugh Floor to become a jokester with his idols Mike and Sulley.  The show will also bring back the characters; Celia Mae voiced by Jennifer Tilly,  Yeti voiced by Pixar legend John Ratzenberger and it wouldn’t be right without Roz, who will be in the series and voiced by Bob Peterson.  Characters Smitty and Needleman also will be in the series.  You will remember them as the Monsters, Inc. workers who operate the Door Shredder.  In the original film they were voiced by the late Dan Gerson, but will now be voiced by Stephen Stanton. 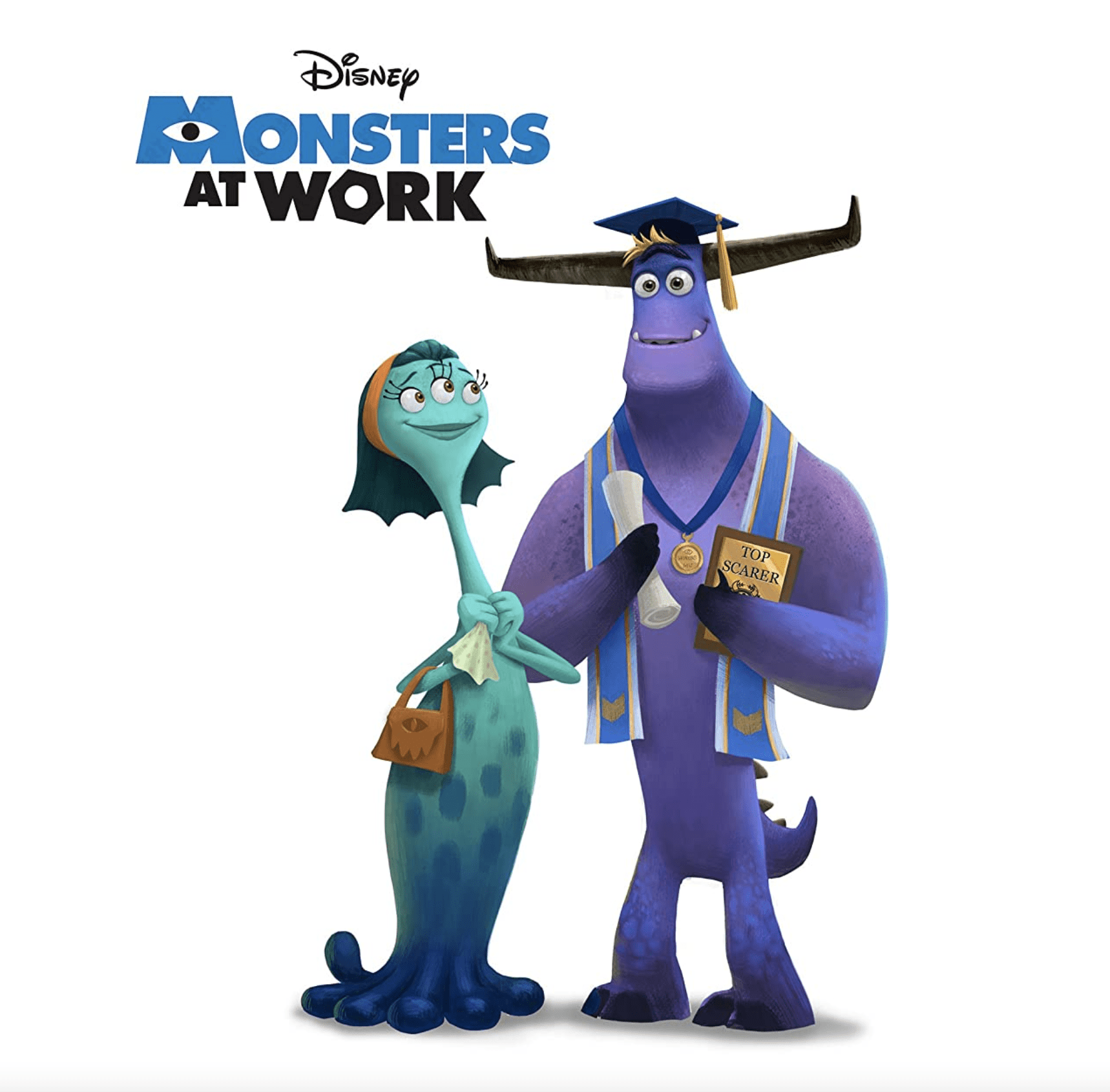 With Tylor being the focus of this new series, that will bring in a all new set of characters including his mom, Millie Tuskmon voiced by Aisha Tyler, his best friend Val Little voiced by Kelly Marie Tran and his boss Fritz voiced by Henry Winkler.

Billy also shared some information about how far along they are in the process:

“Yeah, we’ve done a bunch [of episodes]. We’ve been on a break because of the pandemic. But some I was able to do at home and some I was able to do in a very deserted studio out in Burbank. To be the only one on the lot was a little weird. But yeah, we’re progressing. I don’t know when they’re gonna start [being released] but I promise you they’re really good.”

When asked about the length of the episodes, Crystal said:

“Some are full length. Some are half-hour. It’s hard to tell when you’re just reading. But they’re full scripts and it’s a continuing story, so I think it’s really gonna be fun.”

As more information comes out about this upcoming show, we will be sure to share it with you.