When Avengers: Endgame concluded, we last see the God of Thunder Thor with the Guardians of the Galaxy on the Benatar.  Star-Lord and Thor were discussing who was in charge and the crew wanted them to fight it out.  This had many fans leaving the theater asking, “will Thor be in the next Guardians movie”, “will they become the Asgardians of the Galaxy?”  Back in March, Vin Diesel, who is the voice of Groot, confirmed the Guardians would appear in the upcoming film Thor: Love and Thunder. 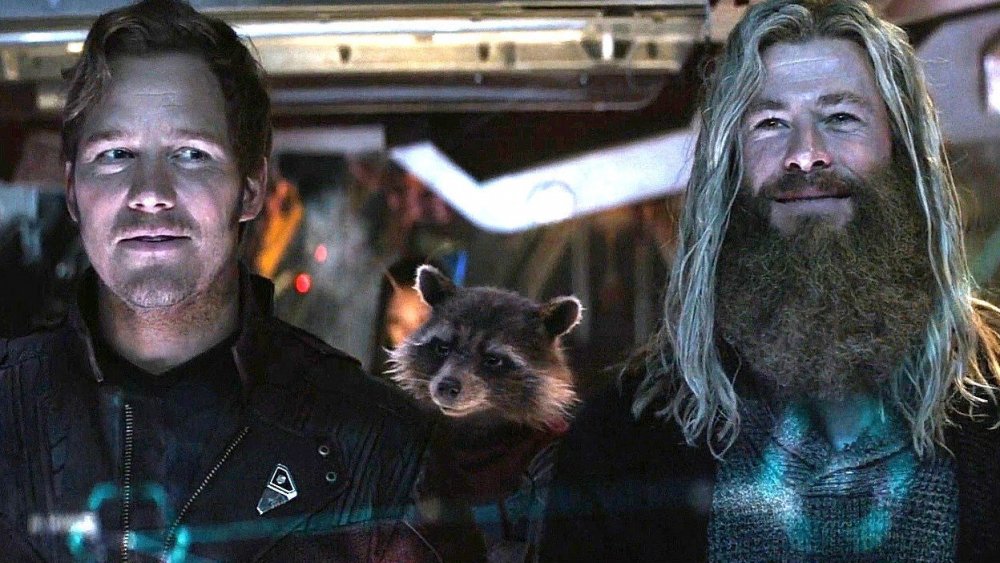 While there is no mention of how much involvement there will be for the group in the film, it’s exciting to see them coming back together before Guardians of the Galaxy 3.  I love that Marvel involves the other directors in things like this as to keep the story of the characters consistent across the entire Marvel universe.  James Gunn gave the Guardians of the Galaxy life with how he brought them to the big screen and I can’t see anyone else coming in and doing it as well as he has.

Thor: Love and Thunder is expected to be released on May 6, 2022.  The film will bring back Chris Hemsworth as the title hero along with Natalie Portman reprising her role of Jane Foster and becoming Mighty Thor.  The film will also star Christian Bale as the villain Gorr the God Butcher and Tessa Thompson returns as Valkyrie who if you remember in Endgame became the leader of Asgard. 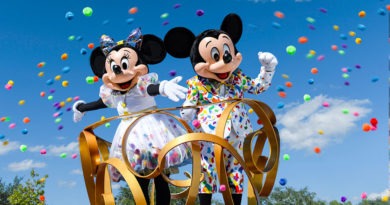 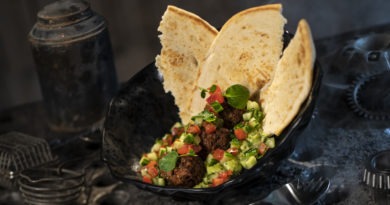