Ryan Coogler, director of Black Panther and Black Panther 2, is developing a Wakanda-focused streaming series for Disney+ as part of a five-year deal.

Black Panther director Ryan Coogler is developing a new spinoff series focused on the African kingdom of Wakanda for Disney+. 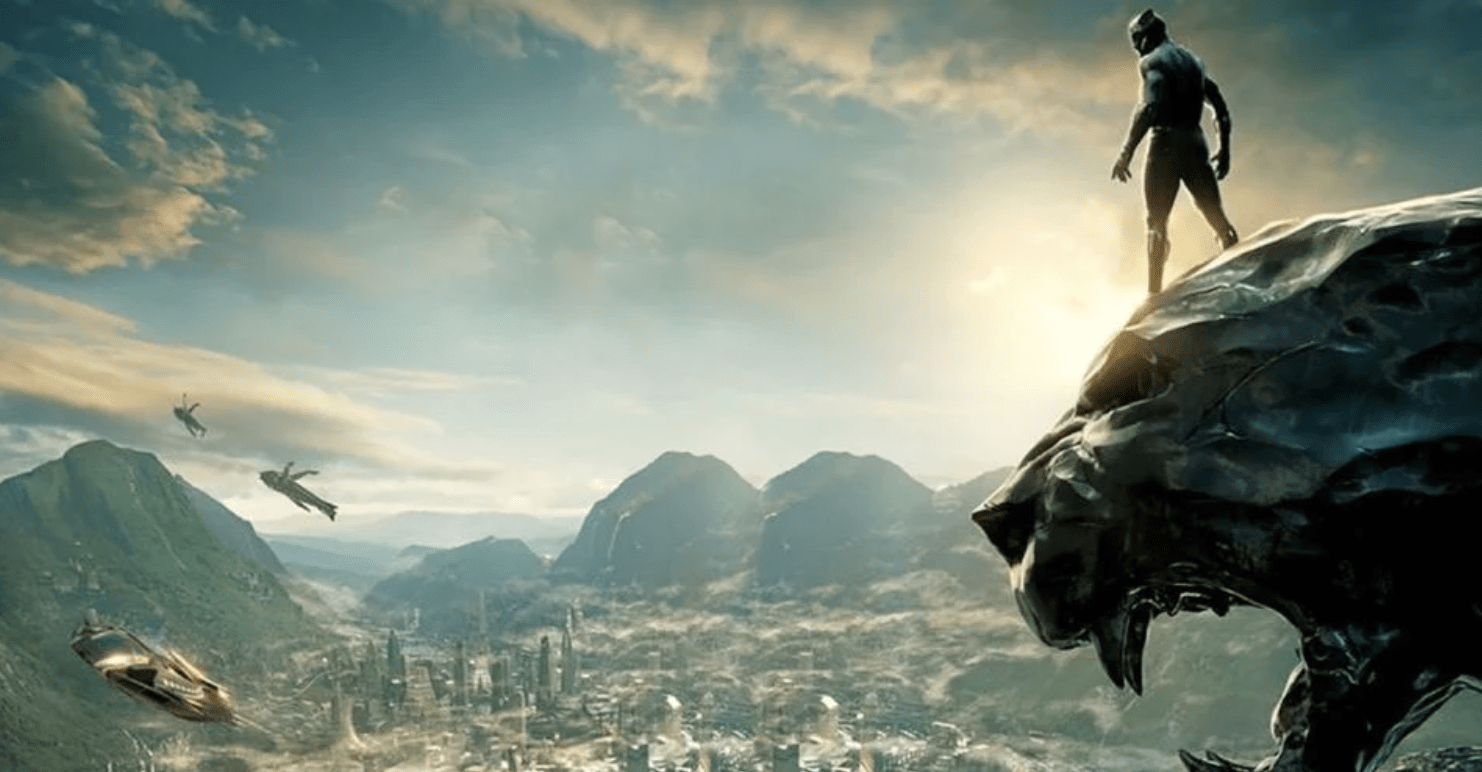 According to Deadline, the announcement comes as Coogler has signed a five-year exclusive television deal with the director’s Proximity Media, which he runs with Zinzi Coogler, Sev Ohanian, Ludwig Göransson, Archie Davis and Peter Nicks. Coogler is currently working on Black Panther 2 for Marvel Studios.

“Ryan Coogler is a singular storyteller whose vision and range have made him one of the standout filmmakers of his generation,” Bob Iger, Executive Chairman, The Walt Disney Company, said in a statement. “With Black Panther, Ryan brought a groundbreaking story and iconic characters to life in a real, meaningful and memorable way, creating a watershed cultural moment. We’re thrilled to strengthen our relationship and look forward to telling more great stories with Ryan and his team.”

“It’s an honor to be partnering with The Walt Disney Company. Working with them on Black Panther was a dream come true,” Coogler said on behalf of Proximity Media. “As avid consumers of television, we couldn’t be happier to be launching our television business with Bob Iger, Dana Walden and all the amazing studios under the Disney umbrella. We look forward to learning, growing, and building a relationship with audiences all over the world through the Disney platforms. We are especially excited that we will be taking our first leap with Kevin Feige, Louis D’Esposito, Victoria Alonso and their partners at Marvel Studios where we will be working closely with them on select MCU shows for Disney+. We’re already in the mix on some projects that we can’t wait to share.”

Letitia Wright, Lupita Nyong’o, Winston Duke and Angela Bassett will return for the sequel to 2018’s Black Panther. Production on Black Panther 2 is scheduled to start in Atlanta in July 2021, with Narcos: Mexico star Tenoch Huerta reported to play a villain.

Marvel Studios President Kevin Feige has stated that following the death of Chadwick Boseman, the role of T’Challa in Black Panther 2 will not utilize CGI. “So much of the comics and that first movie is the world of Wakanda. Wakanda is a place to further explore with characters and different subcultures. This was always and initially the primary focus of the next story,” Feige said. “We’re not going to have a CG Chadwick and we’re not recasting T’Challa.”

Feige added, “Ryan Coogler is working very hard right now on the script with all the respect and love and genius that he has, which gives us great solace, so it was always about furthering the mythology and the inspiration of Wakanda. There’s also the task of honoring and respecting the ongoing learnings and teachings from Chad as well.”

Boseman passed away in August 2020 at 43 after a years-long battle with colon cancer. The actor had been diagnosed with the disease in 2016, but kept his diagnosis a secret from the general public and from Marvel Studios. Boseman was fighting the disease during the filming of Black Panther, Avengers: Infinity War and Avengers: Endgame.