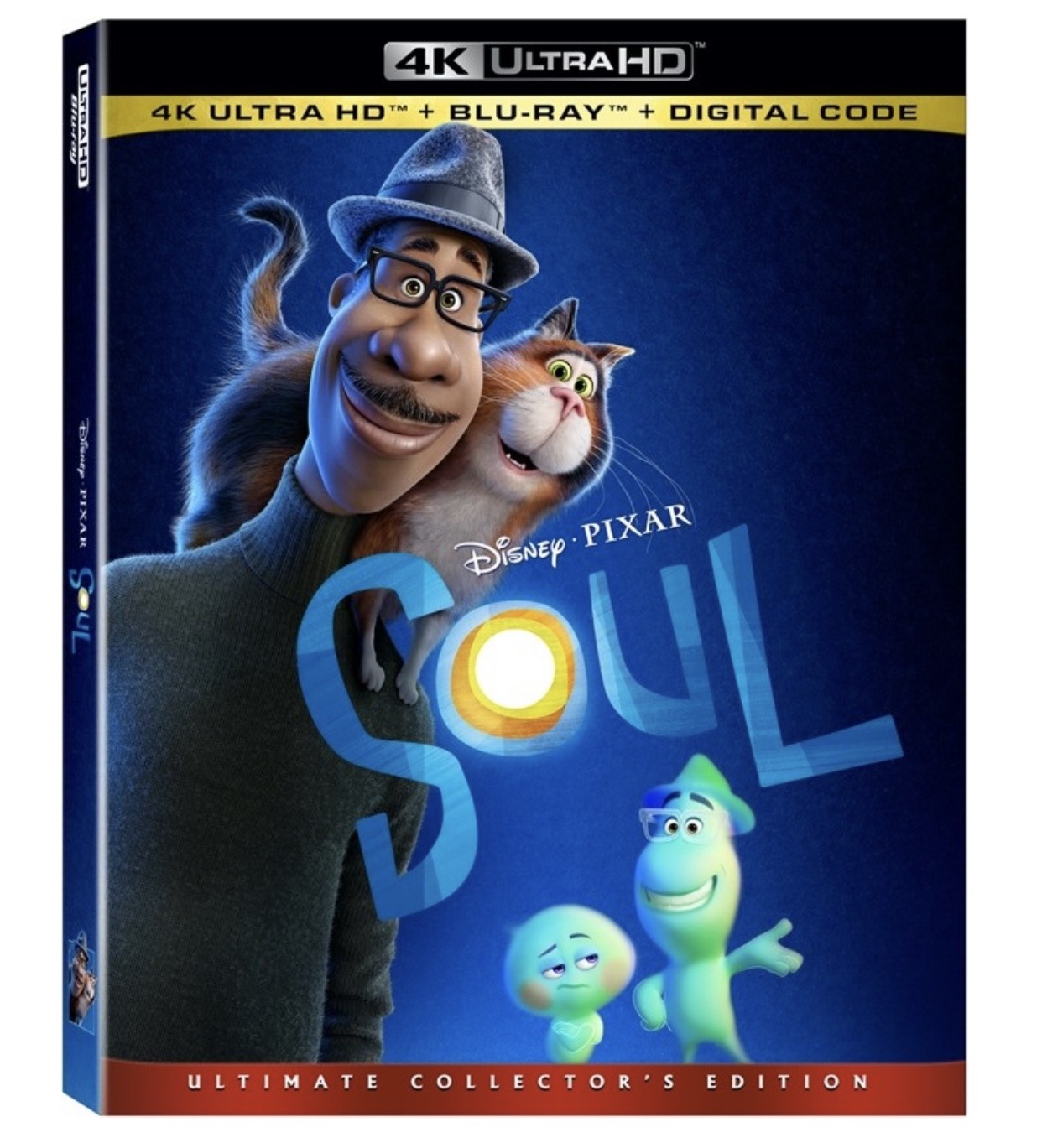 Directed by Academy Award® winner Pete Docter (“Inside Out,” “Up”), co-directed by Kemp Powers (“One Night in Miami”) and produced by Academy Award nominee Dana Murray, p.g.a. (Pixar short “Lou”), Disney and Pixar’s “Soul” will be available on digital, 4K Ultra HD™, Blu-ray™ and DVD on March 23.

The digital and physical releases of “Soul” will include exclusive, never-before-seen deleted scenes and audio commentary by Pete Docter, Kemp Powers and Dana Murray. Additionally, fans can find the film packaged as a collectible SteelBook® at Best Buy and packaged with a limited-edition gallery book at Target.

Honored as a recipient of the American Film Institute’s Movie of the Year Award and winner of the National Board of Review’s Best Animated Feature in addition to being included on its Top Films list, “Soul” is “an animated film fit for all ages,” (Jazzie Belle, Vibe.com) loved by critics and audiences alike. Certified-Fresh on Rotten Tomatoes™, add “Soul” to your Disney and Pixar collection on Movies Anywhere and buy it on 4K Ultra HD™, Blu-ray™ and DVD on March 23.

Disney and Pixar’s “Soul” Bonus Features*
Deleted Scenes
Introduction – Writer Mike Jones and story supervisor Kristen Lester introduce the “Soul” deleted scenes.
Mentor Orientation – Joe sneaks into the You Seminar Mentor Program orientation, trying to figure out how on earth he can get back to … Earth.

Clubhouse Forgery – Joe follows 22 into her “secret lair” as she reluctantly agrees to help him find his way back to Earth.
Home Lessons – Stuck inside Joe’s body, 22 clumsily attempts to help the downstairs neighbor.
Living the Dream – Joe has a heart-to-heart with 22 about her fear of living on Earth, then tries to make his way back home via a dream portal.
Press Shot – Joe, stuck in a cat’s body, and 22, stuck in Joe’s body, take the subway to the jazz club for a publicity photography session.
Audio Commentary – View the film with audio commentary by director Pete Docter, co-director/writer Kemp Powers and producer Dana Murray.
Not Your Average Joe – See the thought and care that went into crafting Joe and his story in Pixar’s first film to feature a Black leading character.
Astral Taffy – Get an in-depth look at the artistry and technical innovation that went into creating the sets and characters in the world of “Soul.”
Pretty Deep for a Cartoon – The filmmakers tackle big questions, such as where does a newborn’s personality come from, what’s the meaning of life, and more!
Into the Zone: The Music and Sound of Soul – Explore the movie’s different sonic worlds and discover how music drives and adds specificity to Joe’s journey.
“Soul,” Improvised – See how the Pixar Systems team and “Soul”’s crew managed to finish the film on schedule during the height of the COVID-19 pandemic.
Jazz Greats – Giants of the jazz world who consulted on “Soul” share their passion and hard-won wisdom about what music is and does for us all.

*Bonus features may vary by retailer and product.

Synopsis: Jamie Foxx leads an all-star cast in this hilarious, heart-filled adventure. Disney and Pixar’s “Soul” introduces Joe, who lands the gig of his life at the best jazz club in town. But one misstep lands Joe in a fantastical place: The Great Before. There, he teams up with soul 22 (Tina Fey), and together they find the answers to some of life’s biggest questions. 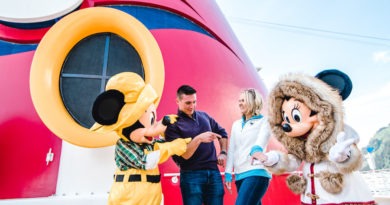 #DisneyMagicMoments: Celebrate the New Year with Special Virtual Viewing of ‘Fantasy In the Sky’ Fireworks from Walt Disney World Resort 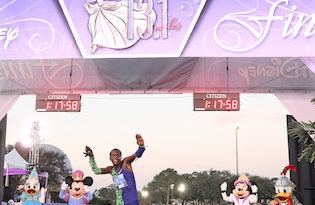