Walt Disney Imagineering and ABC have proudly collaborated on “Imagine from Home,” a new interactive video series on the streaming apps for the ABC Owned Television Stations. In each episode, Disney Imagineers share their skills and passion by showing you step-by-step instructions to draw or craft something inspired by beloved Disney Parks attractions using materials you can likely find around your home. 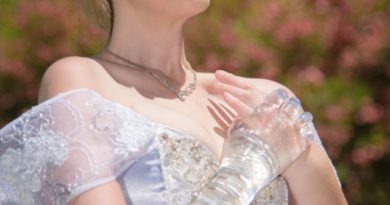