Chadwick Boseman, most known for his role as “Black Panther” in the internationally famous Marvel Cinematic Universe film series, won Best Actor at the 2021 Golden Globe for his part in “Ma Rainey’s Black Bottom.”

The 78th Golden Globes took place Sunday with hosts Amy Poehler and Tina Fey. During the announcement for “Best Performance By An Actor In A Motion Picture – Drama” the category included nominees Tahar Rahim for “The Mauritanian,” Riz Ahmed for “Sound of Metal,” Anthony Hopkins for “The Father,” Gary Oldman for “Mank,” and Chadwick Boseman for “Ma Rainey’s Black Bottom”–who took home the award posthumously.

For those not familiar with “Ma Rainey’s Black Bottom,” the movie was based on the play of the same name by August Wilson, which told the story of “Mother of Blues” Gertrude “Ma” Rainey (played by Viola Davis in the film). The film followed the story of the fateful recording session for her album Ma Rainey’s Black Bottom. In the film, Boseman plays the trumpeter Levee.

Boseman passed in August of 2020 after loosing his battle with cancer at the age of 43. The actor had been diagnosed with Stage 3 colon cancer in 2016 and it had progressed to Stage 4.

In December, Marvel Studios announced that it would continue with Black Panther 2 without Boseman. However, they announced they would not recast the role of T’Challa. Additionally, it was recently revealed by Marvel Studios’ Victoria Alonso that the film company will not use CGI to recreate Boseman’s likeness.

“No. There’s only one Chadwick, and he’s not with us,” Alonso shared of Marvel’s future Black Panther plans. “Our king, unfortunately, has died in real life, not just in fiction, and we are taking a little time to see how we return to history and what we do to honor this chapter of what has happened to us that was so unexpected, so painful, so terrible, really.” 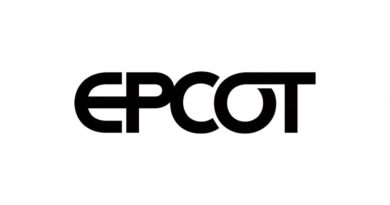 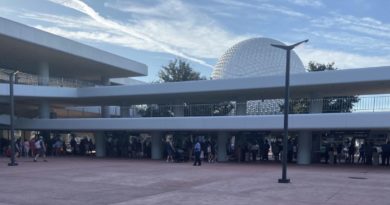 Celebrate the God of Mischief with New Merchandise, Food and Beverage and a New Look for ‘Loki’ at Avengers Campus