Last week, we shared the news of how an updated scene in the Snow White attraction at Disneyland made headlines and now a Disney Imagineer is responding to these accusations via his personal Twitter account.

For those who have not been following this story, following Disneyland’s recent reopening, the theme park premiered a new scene in its Snow White attraction, which some are saying poorly represents “consent” between partners.

Specifically, the “true love’s kiss” grand finale scene in the attraction, the moment when the Prince finds Snow White asleep under the Evil Queen’s spell and gives her “true love’s kiss” to release her from the enchantment,” which the San Francisco Gate said depicts “a kiss he gives to her [Snow White] without her consent, while she’s asleep, which cannot possibly be true love if only one person knows it’s happening.”

To this, Disney Imagineer Jim Shull has taken to his Twitter account in a post which came attached to a screenshot of a Fox News article, with a headline that reads: “Cancel Culture Targets Snow White.”

Shull writes: “Allowing for the fact that cultural changes occur over decades it must be acknowledged that in the context of the tale on which the film is based that the ride is accurate,.” Shull has worked for Disney for over three decades. “People are of course allowed to dislike the story but the Imagineering team did a spectacular job!” Shull’s rebuttal comes amid many others online.

In the San Francisco Gate’s original article, in addition to the comments above, the outlet also commented on the attraction, saying: “Haven’t we already agreed that consent in early Disney movies is a major issue? That teaching kids that kissing, when it hasn’t been established if both parties are willing to engage, is not OK?”

The news outlet continued with: “It’s hard to understand why the Disneyland of 2021 would choose to add a scene with such old fashioned ideas of what a man is allowed to do to a woman, especially given the company’s current emphasis on removing problematic scenes from rides like Jungle Cruise and Splash Mountain. Why not re-imagine an ending in keeping with the spirit of the movie and Snow White’s place in the Disney canon, but that avoids this problem?”

What are your thoughts on the new scene from the attraction? Let us know in the comments!

World-Class Photographer Misan Harriman Could Photograph You and Your Friends in Honor of Mickey & Friends: The Power of Friendship! 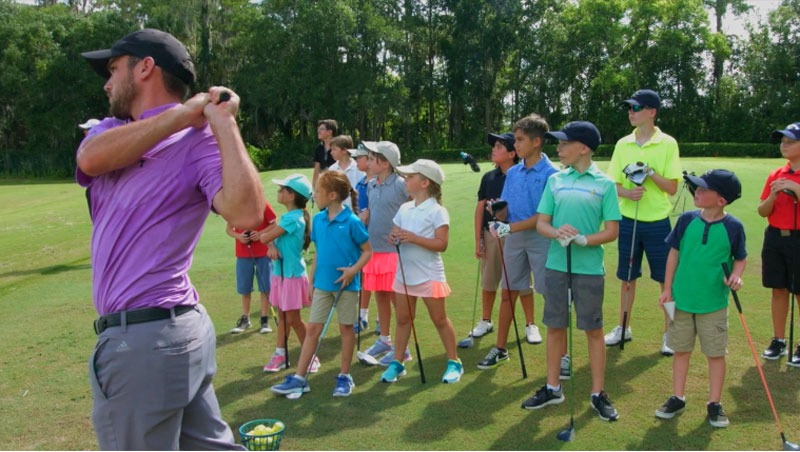 Details About the Holiday Cookie Stroll at Epcot #disneyholidays

Join Us at Epcot for an Exclusive V.I.PASSHOLDER Pop Up Event with New Merchandise Inspired By ‘Frozen’