As we patiently await the release of the new “Loki” series on Disney+, Marvel has just teased us with an epic new teaser poster! The poster shows Loki alongside some new faces not yet seen before in the Marvel Cinematic Universe.

The poster (seen below) revolves around Tom Hiddleston as Loki with the show’s supporting cast of Owen Wilson as Time Variance Authority agent Mobius M. Mobius, Gugu Mbatha-Raw as Ravonna Lexus Renslayer, and Wunmi Mosaku as Hunter B-15. Similar to the theming of the show, the poster resembles that of a clock with messed up gears and–which also resembles the story of Loki who used time travel to escape custody in “Avengers: Endgame.”

According to the official synopsis, “In Marvel Studios’ Loki, the mercurial villain Loki (Tom Hiddleston) resumes his role as the God of Mischief in a new series that takes place after the events of Avengers: Endgame. Kate Herron directs and Michael Waldron is head writer.”

In a recent interview with Empire, Hiddleston spoke on the show’s logo, which he says connects with his character in the series, saying:

“I want to preserve the freshness of the show for when it emerges, but something to think about is the [show’s] logo, which seems to refresh and restore. The font of how ‘Loki’ is spelled out seems to keep changing shape. Loki is the quintessential shapeshifter. His mercurial nature is that you don’t know whether, across the MCU, he’s a hero or a villain or an anti-hero. You don’t know whether you can trust him. He literally and physically changes shape into an Asgardian guard, or into Captain America repeatedly. Thor talks about how he could change into a snake.”

Loki is set to premiere on Disney+ beginning June 9. If you haven’t already, we recommend watching “Avengers: Endgame,” which can also be found on the streaming service.

Will you be streaming Loki when it premieres on Disney+? Let us know in the comments! 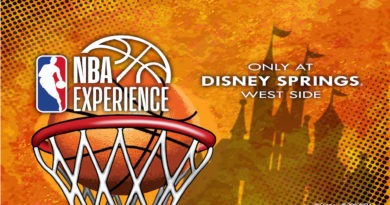 #DisneyParksLIVE Will Stream The Grand Opening Ceremony of NBA Experience at Disney Springs August 12 at 9:25 a.m. 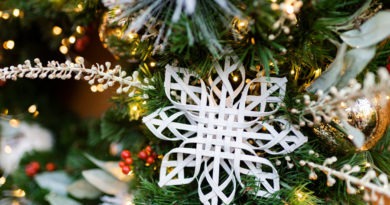 #DisneyFamilia: Relive the magic of Disney and Pixar’s ‘Coco’ at Epcot!