In honor of Armed Forces Day tomorrow, we’re remembering and honoring everyone who has served our country. We’re also shining a light on a special Disney cast member who served in the military during a pivotal time in U.S. history including World War II where he enlisted in the Navy at the end of the war and continued to serve until his military retirement in 1967. 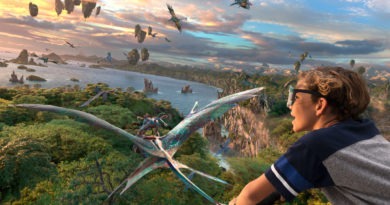