The Marvel film will equip the same Stagecraft tech used on the Disney+ series.

Ant-Man and the Wasp: Quantumania director Peyton Reed has shared a behind-the-scenes image from the upcoming Marvel Cinematic Universe blockbuster, teasing that the production will be utilizing the same Stagecraft technology used by Lucasfilm to bring the roster of Star Wars Disney+ exclusives to life.Cameras are set to start rolling on the superhero threequel at the end of this month at England’s Pinewood Studios before the cast and crew eventually make their way stateside to continue filming at Marvel Studios’ domestic home base in Atlanta, with principal photography lasting until September.Of course, Reed is more than familiar with Stagecraft, having helmed two episodes of The Mandalorian including the explosive Season 2 finale, and the immersive soundstage will no doubt be key in bringing the weird and wonderful world of the Quantum Realm to life.

As always, plot details remain firmly under wraps for now, but there’s been a couple of notable additions to the cast. Outside of returnees Paul Rudd, Evangeline Lilly, Michael Douglas and Michelle Pfeiffer, Kathryn Newton has replaced Avengers: Endgame’s Emma Fuhrmann as Scott Lang’s daughter Cassie, and the presence of the recognizable Big Little Lies, Detective Pikachu and Freaky star would indicate a much bigger and more active role in the story for a character who eventually becomes a superhero in her own right known as Stature. The Last Black Man in San Francisco, Da 5 Bloods and Lovecraft Country’s fast-rising Jonathan Majors is also on board as the villain, widely believed to be Kang the Conqueror.

The Ant-Man movies may not have managed to reach the same box office heights as other Marvel properties, but a combined haul of over $1.1 billion is nothing to be sniffed at either. The first two installments offered light and breezy comic book crime capers that were largely unconcerned with the sort of world and universe-ending shenanigans that the rest of the Avengers get involved with, and besides, nobody’s going to begrudge the beloved and immortal Rudd continuing to headline his own superhero franchise.

Ant-Man and the Wasp: Quantumania will be coming to theaters on February 17, 2023.

Are you looking forward to the next Ant-Man film? 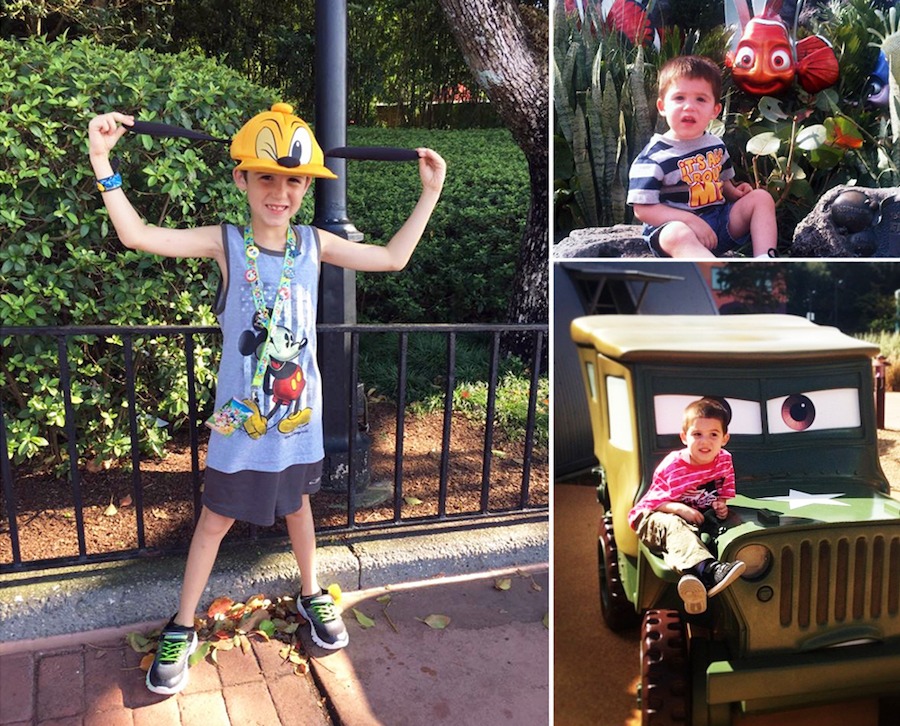 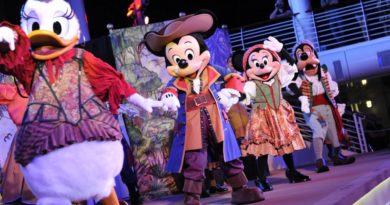 #DisneyCruiseLife at Home: A Pirate Life for You!