If you’re like most Disney fans, you probably think of Goofy, one of the Fab Four, as a dog. However, a new fan theory that’s been going around the internet has been claiming the beloved character is a cow!

The conspiracy, which is quite dated, came about via a recent TikTok video by Myrna Nuarhpa, who claims Goofy is a cow and not a dog. In the video below, Myrna reacts to a meme claiming Goofy is a cow and similar to us, she’s fairly shocked.

As seen in the TikTok, it’s true that a quick search of the theory online will deliver dozens of theories, tweets, and posts about Goofy. Although, it’s worth noting that these are all just theories. Additionally, if you read the comments, many TikTok users oppose the theory–similar to us.

Now, if you just stopped reading this post to open a Google tab to search these results for yourself–we’re glad you’re back so we can share the news that it’s been proven that Goofy is, in fact, not a cow but a dog. If you look at the original introduction of the animated character in 1932, Goofy is referred to as a “Dippy Dawg.” In his origins, Goofy was actually a much older dog until he was eventually re-imagined into the Goofy he is today–which is still a dog!

And if you need even more proof–Bill Farmer, the man who voiced Goofy since 1987 confirmed the character’s species in an interview with Yahoo.

“I think Canis Goofus is the technical Latin term for what Goofy is. He’s just Goofy.”

What are your thoughts on this conspiracy theory? Do you think Goofy is a cow or a dog? Let us know in the comments! 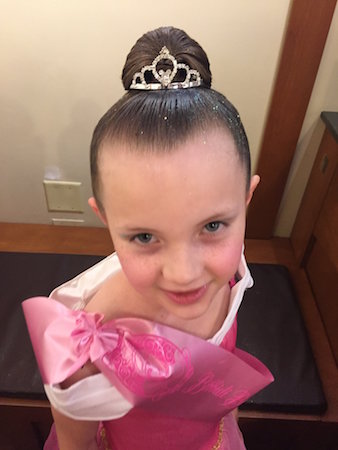 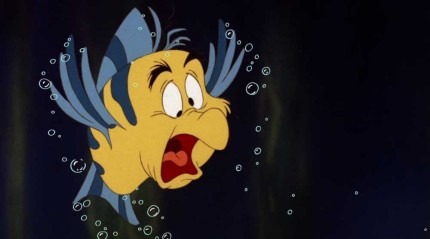