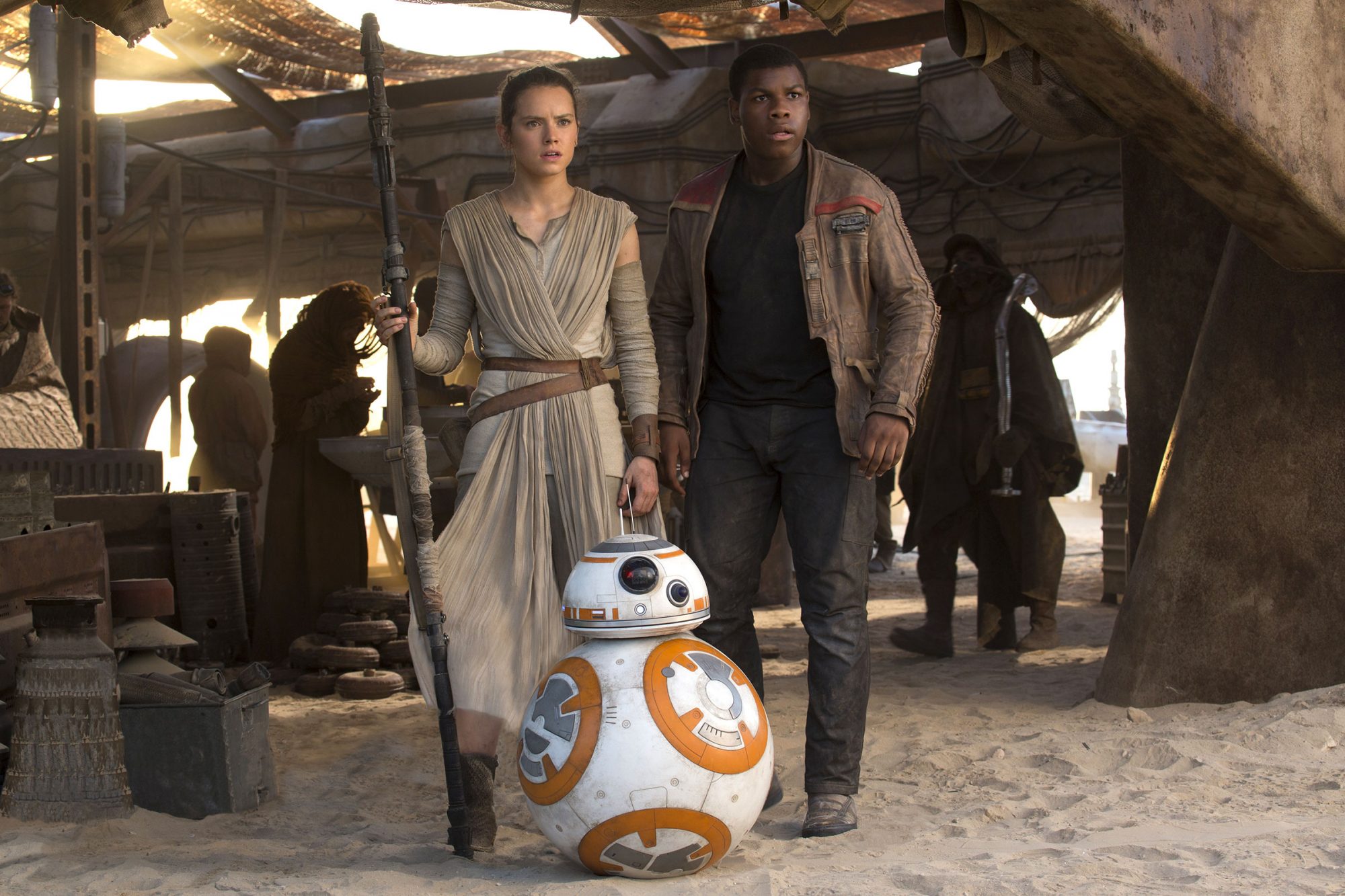 John Boyega is not entirely closed off to returning to a galaxy far, far away.

But in a resurfaced clip from a 2020 interview with Jakes’s Takes, Boyega, 29, indicated he would be open to returning for more films under certain behind-the-scenes conditions.

“I’m open to the conversation as long as it is [Kathleen Kennedy], J.J. [Abrams] and maybe someone else [on their] team. [Then] it’s a no-brainer,” he said.

A rep for Boyega did not immediately respond to PEOPLE’s request for comment.

“Force Finn in action with Green lightsaber dressed in black is all I want from the next SW film!” an Instagram user wrote under one of the actor’s posts at the time, to which Boyega responded, “Lol no thank you. I’ve moved on” with a heart emoji.

When another fan joked that Boyega “really just got those Disney bucks and dipped” with a crying-laughing emoji, the actor set the record straight on why he wouldn’t return.

“Nope. Not into playing one role for too long. I have more to offer than that. That’s all,” he wrote.

Then, in September 2020, Boyega criticized Disney, the studio behind the franchise, for his character Finn’s arc in the series during an interview with British GQ.

“It’s so difficult to maneuver,” Boyega said of how he reflects on his time making Star Wars. “You get yourself involved in projects and you’re not necessarily going to like everything. [But] what I would say to Disney is do not bring out a Black character, market them to be much more important in the franchise than they are and then have them pushed to the side. It’s not good. I’ll say it straight up.”

Boyega told the publication that while he felt that Daisy Ridley‘s Rey and Adam Driver‘s Kylo Ren got proper sendoffs in the final film, Disney dropped the ball on his character and Kelly Marie Tran‘s Rose Tico, the first major Asian character in the franchise.

Disney did not respond to PEOPLE’s request for comment at the time.