In a live-stream event to dedicate Avengers Campus, Chapek was joined in front of Avengers Headquarters near the shining Quinjet by Disney Parks, Experiences and Products Chairman Josh D’Amaro and Marvel Studios President/Marvel Chief Creative Officer Kevin Feige, along with Paul Rudd, star of the “Ant-Man” films, Anthony Mackie from the hit Disney+ series “The Falcon and the Winter Soldier,” and “Iron Man” director and actor Jon Favreau.

An entirely new land, Avengers Campus is devoted to discovering, recruiting and training the next generation of Super Heroes. Guests will join Avengers and their allies to live out their Super Hero dreams in this fully immersive land that mixes innovation with storytelling, and fun for all ages.

Avengers Campus brings together Earth’s Mightiest Heroes for the common good, and they’re calling all recruits to join the action: Team up with the Avengers and their allies; sling webs with Spider-Man, taste-test inventive food and drinks and become part of a bigger universe. Kids and guests of all ages will find their powers as they encounter some of their favorite Super Heroes, with a chance to live out their own heroic story.

Are you planning a visit to Avengers Campus?

Follow TMSM on all of our social media accounts for more! 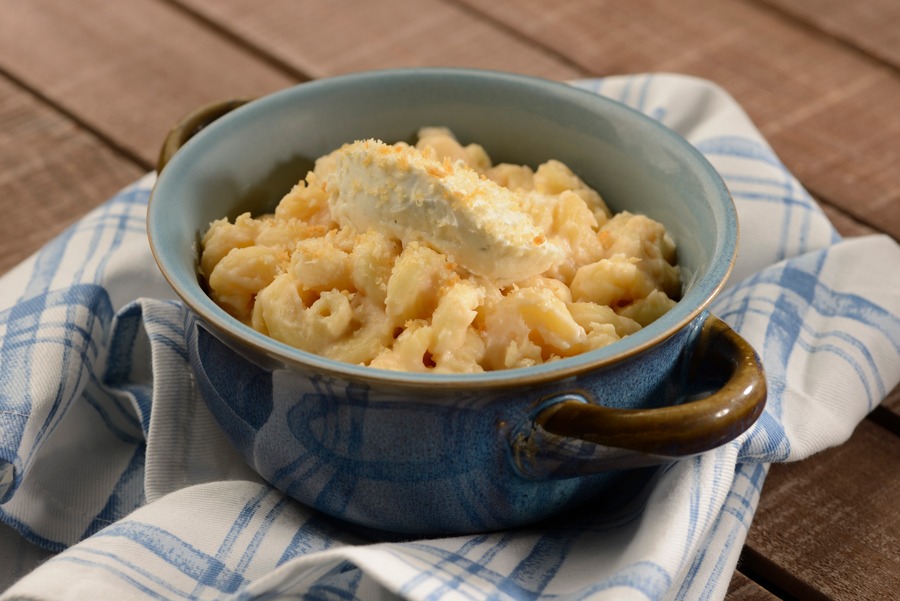 #DisneyMagicMoments: Cooking Up the Magic – A Cheesy Recipe from the 2020 Taste of EPCOT International Food & Wine Festival and More Top Eats Not to Miss!

From the Savanna: Adventure Guide Craig Shares Insights on the Adventures by Disney South Africa Trip 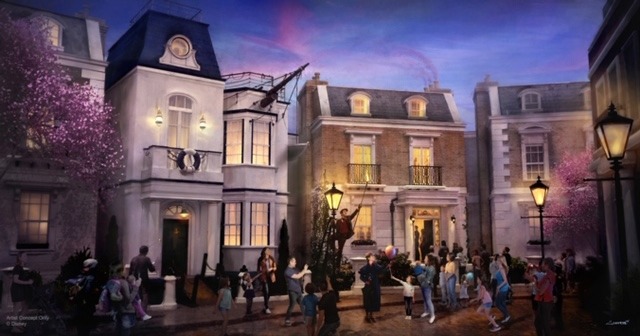