Taika Waititi is currently one of the busiest people in Hollywood. In fact, the director just wrapped production on Thor: Love and Thunder at the beginning of the month. Not only has Waititi teased that the movie will be a “brighter” and “bolder” film than Thor: Ragnarok, but he also recently said that it’s the craziest thing he’s ever done. In addition to the new Thor, Waititi has many more upcoming projects to look forward to, but folks are especially eager to find out more about his new Star Wars film. During the Disney Investor Day live stream back in December, Lucasfilm’s Kathleen Kennedy confirmed Waititi’s untitled Star Wars film, which was originally reported last May. During a recent interview with The Sydney Morning Herald, Waititi said he hopes the Star Wars project will be happening soon.

“I don’t know if that’s going to be Star Wars,” Waititi replied when asked what’s next after Thor: Love and Thunder. “I hope it’ll be that but there’s a whole lot of other little things that I’ve got my sticky little fingers attached to so we’ll see.”

While that’s not much to go on, it’s certainly exciting to know Waititi is eager to get started on the project. Back when the movie was announced, Waititi had the best reaction on social media. “A brand-new Star Wars feature with acclaimed filmmaker @TaikaWaititi is in development. Get ready for an unforgettable ride,” the official Star Wars account tweeted. Waititi took a screenshot of the post and shared it to Instagram, writing, “What?? Ugh, as a longtime fan of Star Wars I’m so angry about what I’m about to do to ruin it.”

The Thor: Love and Thunder director isn’t the only big name expected to helm a Star Wars movie. Rian Johnson, who directed Star Wars: The Last Jedi, is expected to get his own trilogy in the franchise, but there haven’t been many updates on the subject in a while. However, he recently told Sariah Wilson that they’re still happening.

Back in February, Wilson took to Twitter to confirm Johnson’s movies haven’t been scrapped. “I’m just going to post this now because I can see that I’m going to get a lot of requests – Yes, Rian’s SW trilogy is still on. No dates or timelines because he has other projects going on, but it is happening. THAT IS ALL I KNOW ABOUT IT.”

Exciting things on the horizon! 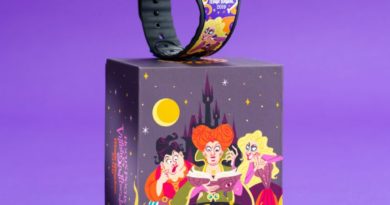 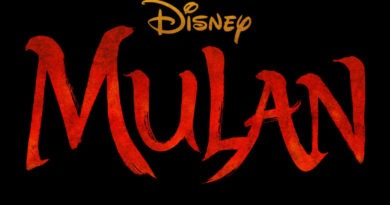