From the Disney Parks Blog and written by: Becca Goldenberg

Two pirate worlds are now about to collide. Disney collaborated with Rare and Xbox to bring you “Sea of Thieves: A Pirate’s Life,” an exciting original story to save the pirate’s way of life alongside none other than Disney’s “Pirates of the Caribbean” legend Captain Jack Sparrow… and it comes out TODAY! 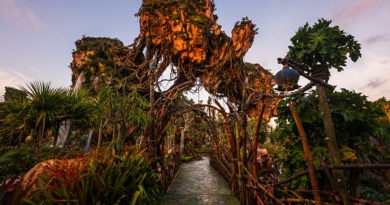 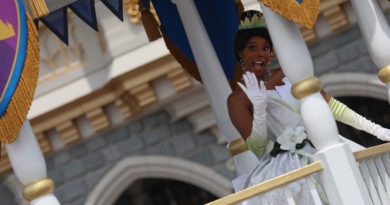 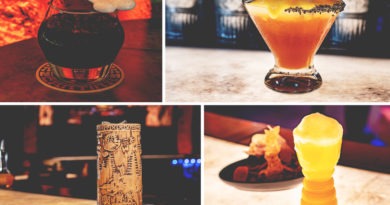