On a recent trip to Walt Disney World, a woman says she was given a free shirt and asked to change after wearing a bikini style top. The woman says she had worn the top to Disney’s Animal Kingdom earlier that same day with no problems. However, when she got to EPCOT, she was asked to cover up.

In a comment on posted on Alyssa Schueller’s TikTok, she wrote: “Fyi i was at animal kingdom ALL morning without and issue, Went to epcot and this happened. went back to AK and had no issue once again.”

She continued: “If disney wants to endorse a dress code then they need to do just that. But the inconsistency… pls.”

Alyssa Schueller, shared the news via her TikTok account–where she also shared that visitors to the theme park resort who wear clothes that break the company’s dress code can get free shirts. In the video, Schueller can be seen being escorted by a cast member to a store to receive a free shirt.

“It’s true guys,” Schueller wrote across the video, referring to another popular TikTok video that went viral earlier this year in which someone said Disney World sometimes gives free shirts to people who wear tops that it sees as inappropriate.

Upon reviewing Walt Disney World’s official website, it does say “proper attire, including shoes and shirts, must be worn at all times,” as its theme parks are “casual, family-oriented” environments. It also says the theme park “reserves the right” to deny admission to or remove anyone who chooses not to abide by the dress code.

Speaking with Insider over email, Schueller said she “wasn’t aware” of Disney’s dress code before visiting, and was “embarrassed” by the overall experience.

“Having a dress code isn’t a terrible idea, but I do think Disney World needs to be more consistent on enforcing it,” Schueller said. “I went to Animal Kingdom later in the day and again had no issue with what I had on. I also checked the dress code later on out of curiosity and nothing in there mentions ties on clothing.”

What are your thoughts on Disney World giving a free shirt to guests wearing clothes that do not follow their dress code? Let us know in the comments! 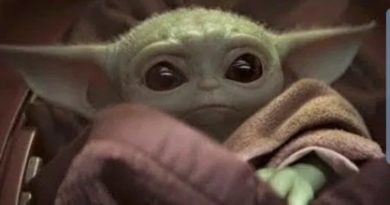 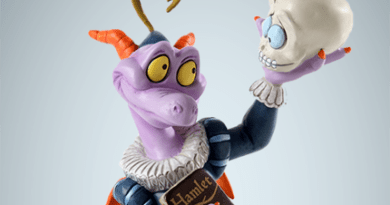