Hotels to receive both early entry and extended evening hours

Together with early theme park entry, guests of the hotels will get to arrive earlier and stay later to maximize their time in the parks during “The World’s Most Magical Celebration!”

Specific dates and parks for extended evening hours will be shared later.

For extended evening hours, guests will need a valid Resort ID, valid admission and a theme park reservation for the same park on the same day. (Or a ticket or annual pass with the Park Hopper Option, provided you entered the park where you made your reservation earlier in the day.)

Both benefits will be available to guests of the hotel’s newest addition, the Walt Disney World Swan Reserve, opening later this summer. 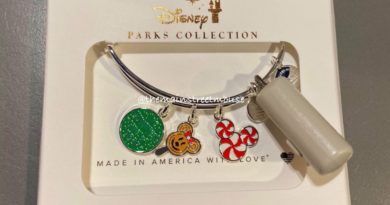 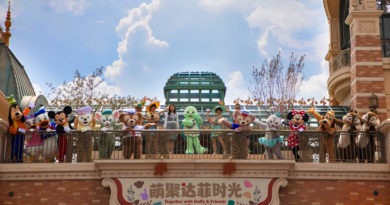