Since opening day of Magic Kingdom Park in 1971, The Hall of Presidents has brought to life the heritage of the United States and shared the symbolic importance and uniqueness of the office of the President. Almost 50 years later, the story of liberty’s leaders continues to be told and retold to new generations as Walt Disney originally envisioned. For the past few months, work has been underway to add President Joe Biden to the stage as the 46th President of the United States. 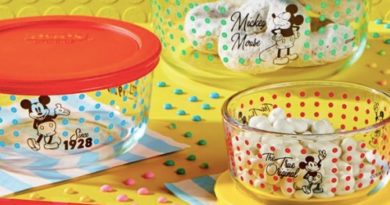 Verizon will offer customers a year of Disney+ for free!