From the Disney Parks Blog and written by: Erin Barrier

Jack Skellington, The Pumpkin King, has made an unexpected return! Everyone knows Jack for his merry misadventures during Halloween and Christmas, but even The Pumpkin King needs a little relaxation every once in a while. But don’t worry, Jack isn’t going anywhere … he is headed on summer vacay! In fact, you are officially invited to join him and his misfit crew at the Halloween Town Beach Club on Saturday, July 24th in New York City. 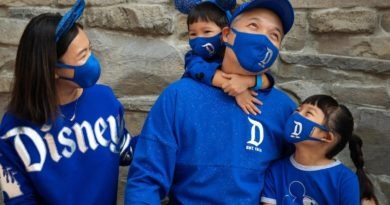