“Who Framed Roger Rabbit” Synopsis
“This ain’t no cartoon, ya know!” It’s the hilarious cult classic combining rousing live-action and spectacular animation. 1947 Hollywood: Detective Eddie Valiant is hired to prove that mogul Marvin Acme is fooling around with femme fatale Jessica Rabbit, wife of cartoon superstar, Roger Rabbit. But when Acme is murdered … Roger is the prime suspect.

Tummy Trouble – The accident-prone Roger Rabbit faces new perils when he is left to baby-sit for the mischievous Baby Herman.

Roller Coaster Rabbit – Mother takes Baby Herman to the State Fair, and leaves him with Roger Rabbit so she can visit the psychic (fortune-teller).

Deleted Scene
The Pig Head Sequence – Judge Doom and the weasels teach Eddie Valiant a lesson in a way that only Toontown can. With intro by director Robert Zemeckis.

Who Made Roger Rabbit – A behind-the-scenes making of, hosted by Charles Fleischer, the voice of Roger Rabbit.

Before and After – Split screen comparison reveals the unbelievable talent of the live-action actors, animators and the special effects.

Toon Stand-Ins – Watch as the cast rehearse with life size stand-ins for the toons.
Behind the Ears: The True Story of Roger Rabbit – An in-depth, behind-the-scenes documentary.
On Set! Benny the Cab – The making of a scene from the movie. 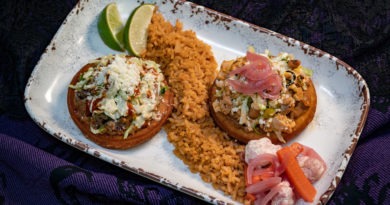 #DisneyMagicMoments: Cooking Up the Magic – Fan Fav Recipe From Taste of EPCOT International Festival of the Arts