Loungefly has officially announced its second collection for Loungefly Apparel, the company’s casual apparel line, celebrating the 70th anniversary of Disney’s classic animated film Alice in Wonderland. Incorporating the pret-a-porter brand’s innovation in licensed fashion to Loungefly Apparel, the latest collection will be available online on September 3, as well as Loungefly’s Alice in Wonderland accessories.

The Alice in Wonderland collection by Loungefly Apparel will include a cropped hoodie (MSRP: $65.00), unisex button-up shirt (MSRP: $48.00) and T-shirt (MSRP: $35.00), available on Loungefly.com. The hoodie also comes with a pin-collecting lanyard and logo-printed drawstrings for fans who love collecting Disney pins. 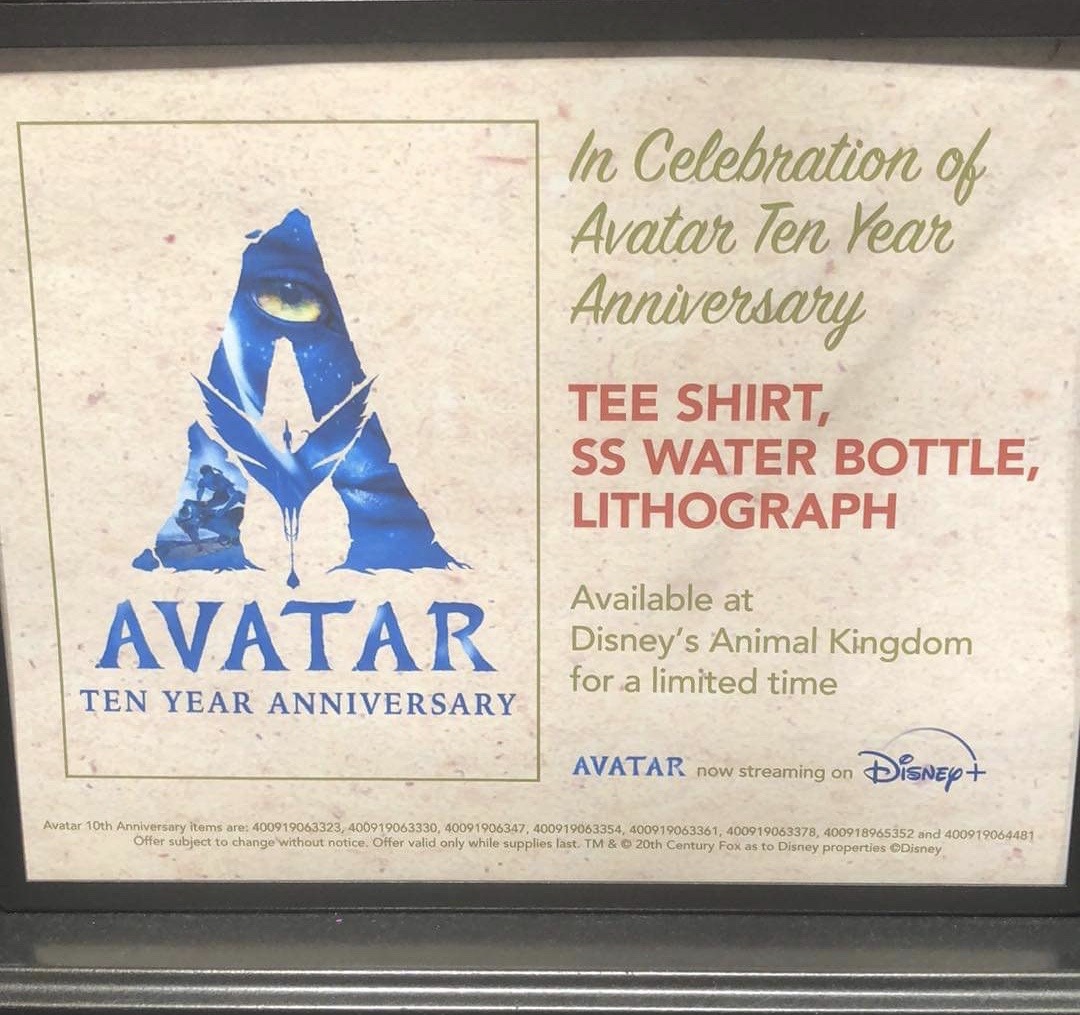 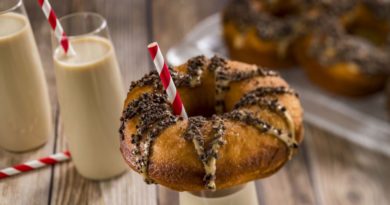 Onboard the Disney Wish: Make a Splash on the Upper Decks with AquaMouse, All-New Pool Areas