On April 12, 1992, Disneyland Paris officially welcomed guests for the first time after years of imagination, planning and development to bring Walt Disney’s magical dream to life in Europe. Three decades later, the resort has continued to expand with new stories, characters and adventures, including beloved franchises such as Pixar, Star Wars and MARVEL, becoming the number one tourist destination in Europe. 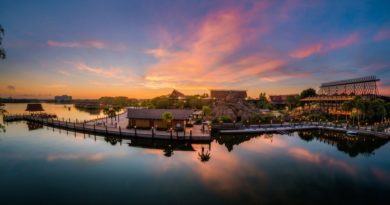