Tis the season to watch the fan favorite movie, Hocus Pocus! Freeform recently put out their program schedule for 31 Nights of Halloween, and Hocus Pocus is on their list multiple times as usual. One of my bucket list trips that I want to take, is to visit Salem Massachusetts to tour the various Hocus Pocus filming locations. Recently, Good Housekeeping broke down the famous buildings that we see in Hocus Pocus and gave a bit of info and backstory. Let’s hop on our brooms and take a tour together!

Disney’s Halloween classic Hocus Pocus centers around the Sanderson Sisters resurrecting on Halloween night 300 years after their deaths in Salem, Massachusetts. So, it makes perfect sense that director Kenny Ortega would chose to shoot parts of the Disney Halloween movie in the historic New England town.

The famous house where Allison and Max foolishly opened the Sanderson Sisters’ spell book is an actual private residence. According to Zillow, the home was built in 1870 and is estimated to be worth over $520,000 today. While the home remains closed to the public, Boston.com reports that the current owners are actually very nice about tourists stopping to take photos.

Located in the heart of the McIntyre Historic District, the Ropes Mansion, which is featured as Allison’s house, is one of Salem’s most iconic buildings. The home is listed in the National Register of Historic Places for housing Nathaniel Ropes, a famous merchant and attorney in the 1700s. Out back, the mansion boasts a gorgeous garden and greenhouse that is also welcome to visitors.

Stay tuned for more Halloween fun as the spooky season presses on! 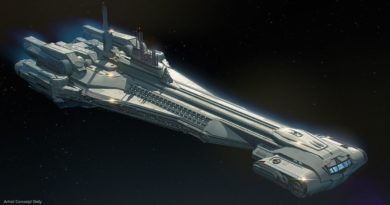 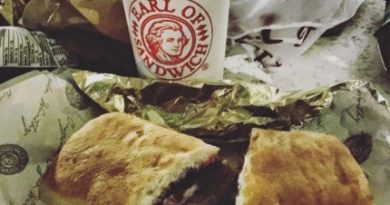 The Holiday Cookie Stroll at Epcot’s International Festival of the Holidays!