“Shang-Chi and the Legend of the Ten Rings” continues to outperform at the domestic box office. The latest Marvel film has topped the charts for the fourth consecutive weekend and is now the highest-grossing domestic release of 2021.

Since its September 3 debut, “Shang-Chi” has garnered $196.5 million in the U.S. and Canada, outpacing ticket sales for Universal’s “F9″ and Disney’s other Marvel film “Black Widow.”

“Fans of ‘Shang-Chi’ have continued to be drawn to the multiplex to see the latest Marvel extravaganza as Disney’s theatrical first strategy continues to pay big dividends for the film,” said Paul Dergarabedian, senior media analyst at Comscore.

“Shang-Chi” was one of the first Disney blockbusters to get a theatrical-only release during the pandemic. Its performance has encouraged the studio to release the rest of its 2021 slate in movie theaters exclusively.

“The film’s run is a strong statement for how lucrative theatrical exclusivity remains to the industry’s ecosphere, and a signal for what crowd-pleasing movies can do as box office recovery prepares for its next phase beginning with October’s packed slate,” said Shawn Robbins, chief analyst at Boxoffice.com. 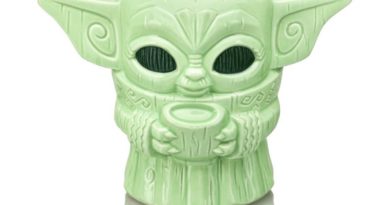