Most know Duke Caboom as the death defying action figure from Toy Story 4 who helped Woody make the four foot shelving jump to the cabinet Gabby Gabby was in. The character may be known for helping Woody in the beloved film but in real life he’s also known for a lawsuit from K&K Promotions, the company run by the late Evel Knievel’s son that owns the copyright and trademarks for his father. Almost a year after news of the lawsuit broke it has officially been dismissed.

The lawsuit from K&K Promotions were filed against Disney, Pixar, and other subsidiaries alleging that Duke Caboom was full of homages and nods to Knievel’s dress and even his own toy. However, according to a new report from Bloomberg Law, the U.S. District Court for the District for Nevada has ruled in favor of Disney, noting that “alleged allusion to Knievel” was artistically relevant to the movie (because of Duke Caboom’s relative importance to the plot) and that the differences between Caboom and Knievel were “sufficiently transformative” that there would likely be no confusion between the two.

From interviews during the time of the film’s release, the Duke Caboom character wasn’t intended to be a major part of the movie at first but was given more screen time after Keanu Reeves met with the filmmakers and started discussing the project.

“Once Keanu came to the table, he was just asking all of these great questions about the character,” director Josh Cooley told EW. “And it made us realize that we weren’t digging deep enough for this character and there’s a real opportunity to have him support Woody’s story in a much bigger way.”

As we recently shared, the Walt Disney Company has its fair share of lawsuits already underway as it’s currently fighting to obtain full ownership of all of the Marvel Comics characters. Characters the company is looking to take full ownership of include Iron Man, Spider-Man, Dr. Strange, Hawkeye, Black Widow, Thor and many others. According to a New York Times report, these lawsuits are aiming to invalidate copyright termination notices that have been served by the characters’ illustrators. Reportedly, if Disney were to lose this lawsuit, the company would be forced to share ownership of these billion-dollar icons.

What is your favorite scene from Toy Story 4? Let us know in the comments! 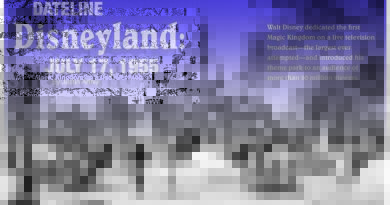 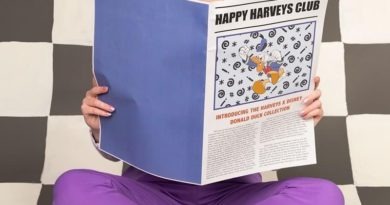