“Fauci” delivers a rare glimpse into the long-standing professional career and personal life of the ultimate public servant, who after a lifetime of service faced his biggest test: a pandemic whose ferocity is unmatched in modern history. With his signature blend of scientific acumen, candor and integrity, Dr. Anthony Fauci became a cultural icon during the COVID-19 pandemic. But that has come at a cost as he has also faced attacks from adversaries in a nation increasingly divided by political party lines — with science increasingly caught in the crosshairs.

A world-renowned infectious disease specialist and the longest-serving public health leader in Washington, D.C., who has served under seven presidents, Dr. Fauci has overseen the U.S. response to 40 years’ worth of outbreaks, including HIV/AIDS, SARS and Ebola. Crafted around unprecedented access to Dr. Fauci, National Geographic Documentary Films’ “Fauci” is a revealing and intimate portrait of the man mostly known only from appearances on the news.

“There is only one Dr. Tony Fauci, and it’s an incredible privilege to be the first to tell the story of his life and career, including his never-ending quest to cure disease and prevent outbreaks,” said Hoffman and Tobias.

“Janet and John did a remarkable job capturing the complex man I’ve come to know over the last three decades,” said Peter Staley, film subject and founding member of ACT UP. “As an activist, I think I’ll be tangling with Tony Fauci for the rest of my life, but I’ll never doubt his commitment to public health, nor his profound decency and humanity.”

The film is directed by John Hoffman and Janet Tobias, who have spent their careers telling important and compelling stories in the documentary space about science and public health. Over the past 36 years, Hoffman has made a specialty of communicating to a concerned public about disease, starting with HIV prevention and then addiction, Alzheimer’s, obesity, sleep, and the role of the NIH in leading the way on medical breakthroughs. Tobias’ recent film, “Unseen Enemy,” sounded a warning call about the threat of pandemics, which should not have gone unheeded.

“Fauci” is produced by Alexandra Moss (“Not Done: Women Remaking America”) and edited by Amy Foote (“Father, Soldier, Son”) and Brian Chamberlain (“Not Me, Murphy”). Director of photography is Claudia Raschke (“RBG”). For Story Syndicate, executive producers are Cogan, Garbus and Jon Bardin (“All In: The Fight for Democracy”).

National Geographic Documentary Films previously released the Academy Award, BAFTA and seven-time Emmy Award-winning film “Free Solo” and the Academy Award-nominated film “The Cave.” Other critically acclaimed films under the banner include Ron Howard’s “Rebuilding Paradise”; Sundance Audience Award winners “Science Fair” and “Sea of Shadows”; Emmy winners “LA 92” and “Jane,” both of which were included in the top 15 documentaries considered for an Academy Award in 2017; and Dupont Award winner “Hell on Earth: The Fall of Syria and the Rise of ISIS.” 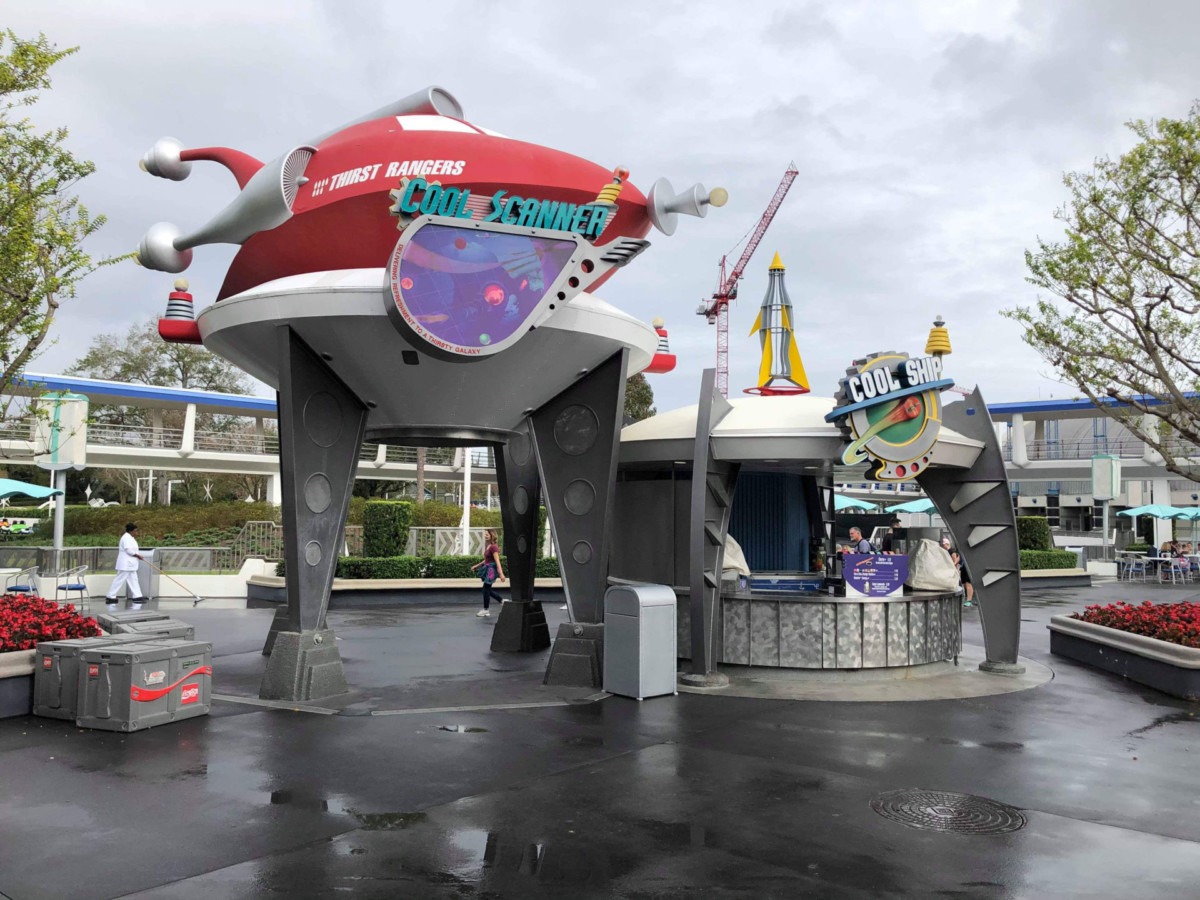 Nostalgia in Plain View – Did you know?

Get $10 Leggings at Lost Princess Apparel for a Limited Time!