There are reports that Billie Eilish will be starring as none other than Sally, in the upcoming live-to-film concert of Tim Burton’s The Nightmare Before Christmas.

According to Billboard, Billie will perform “Sally’s Song,” along with Danny Elfman, who will be reprising his beloved role as Jack Skellington. The King of the Pumpkin Patch, Danny said, “I’m absolutely thrilled to have Billie joining up with the nightmare crew!” in a statement obtained by Billboard.”This will be a real treat (not a trick)!”

Billie’s longtime appreciation of Tim Burton’s work has been well documented. The famed director appeared in a British Vogue video, where Billie answered 23 questions from celebrities. Before that, the duo appeared together in January 2020 Grammy Awards afterparty hosted by Universal Music Group.

Lucky attendees will be in for multiple treats. Along with an amazing performance from Billie, they’re encouraged to dress up in order to participate in a fan-voted costume test. 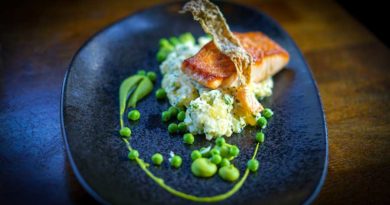 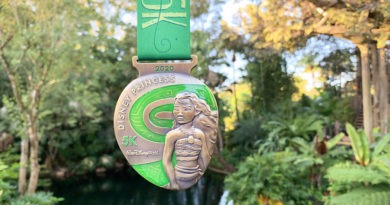 An Enchanting Set of Race Medals for the 2020 Disney Princess Half Marathon Weekend!