Following the cataclysmic events of “Avengers: Endgame,” “Spider-Man” star Tom Holland took a big step in the Marvel Cinematic Universe. According to “Endgame” Director Joe Russo, he told GQ that Holland is “the new face of the MCU.” However, per a recent interview, Holland seems to feel otherwise.

During a recent interview on Josh Wilding’s YouTube channel, Holland addressed Russo’s comments saying: “I mean, I wouldn’t necessarily say that I’m the face of the universe. I know that fans are really supportive and have responded massively to this franchise. I’m honored that Joe thinks that. But, the beautiful thing about the MCU is, whoever is the leader, if there ever is a leader again, you’re never alone. You have so many people that you can rely on and lean on, and people that I’ve now worked with for years and years. So, I don’t necessarily feel those pressures, but should I feel those pressures, then yes, I’ll call Downey and ask, yeah. I called him the other day for a piece of advice, and he was very kind.”

As we recently learned, Holland’s future with the MCU will at least include one other film as it was confirmed the actor would star in the next “Spider-Man” film. However, beyond this, it is not known if Holland will continue with the character.

Sony confirmed that the company plans to do three more live-action films revolving around the character, including the one starring Holland. Given the major popularity of the film franchise and the many films that are still to come in the Marvel Cinematic Universe, we can only assume Holland will continue to take on the web-slinging character for some time!

What are your thoughts on the idea of Tom Holland “replacing” Robert Downey Jr. in the Marvel Cinematic Universe? Let us know in the comments! 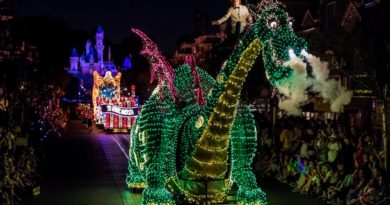 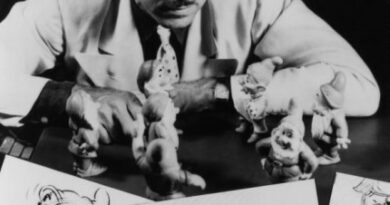