The future of Spider-Man and the Marvel Cinematic Universe is always in question for fans whenever new movies premiere in the phased timeline. However, one thing that seems to never fail is knowing the chances of getting the answers to these questions–which will never happen. This was the case when “Spider-Man: No Way Home” writers dodged questions about future Marvel movies on the red carpet for the recently premiered film.

In an interview with Variety, No Way Home writers Chris McKenna and Erik Sommers were tight lipped when asked about the future of the Marvel Cinematic Universe.

“We are smart enough to ‘A,’ not say anything and ‘B,’ know that you can’t count on anything,” McKenna told the outlet.

Sony Pictures chief Tm Rothman recently re-confirmed earlier reports that Holland would portray the web-slinging superhero in at least one more Marvel film as part of the company’s current deal with Disney.

“It’s reciprocal. So we lend one, and they lend one, and that’s how Benedict [Cumberbatch] is in this movie,” Rothman explained. “So we have one more ‘lend back’ that’s committed. But the thing that I can say, and this actually the accurate scoop on this, which is that the two companies have a terrific working relationship. I think it’s a mutual hope that that would continue. But there really isn’t anything definitive at this moment, because the truth of the matter is, we gotta ride [Spider-Man: No Way Home] and see what happens.”

Spider-Man: No Way Home is set for release on December 17.

Would you like to see Tom Holland return to play Spider-Man for more than just the additional film he’s already contracted to star in? Let us know in the comments! 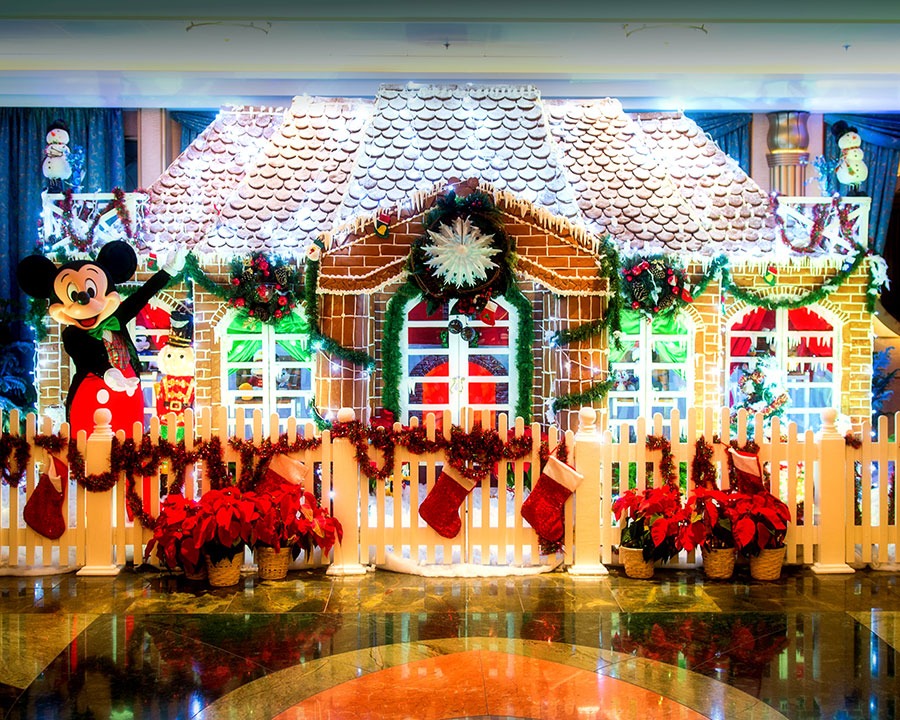 Full Lineup: 2022 Eat to the Beat Concert Series at EPCOT