ENCANTO ORIGINAL MOTION PICTURE SOUNDTRACK MAINTAINS THE NO. 1 POSITION ON THE BILLBOARD 200 CHART IN ITS 9TH WEEK OF RELEASE
“WE DON’T TALK ABOUT BRUNO” CLIMBS TO NO. 1 ON THE HOT 100 CHART AND “SURFACE PRESSURE” MOVES UP TO NO. 9;
“DOS ORUGUITAS” TOPS LATIN STREAMING CHART
MOST HOT 100-CHARTING SINGLES FOR ANY SOUNDTRACK OF A

The Encanto Original Motion Picture Soundtrack from the Walt Disney Animation Studios film, featuring eight original songs by Tony® and Grammy®-winning songwriter/composer Lin-Manuel Miranda (“Hamilton,” “Moana”) with an original score by composer Germaine Franco maintains the No. 1 position on the Billboard 200 chart for the week ending Jan. 27, 2022. The set earned 115,000 equivalent album units (up 11%) in its ninth week on the chart. The album also maintains the top position on Billboard’s Soundtrack and Independent Album charts for the fourth consecutive week.

Disney’s “Encanto” is now streaming on Disney+ and in theaters and arrives on 4K Ultra HD, Blu-ray and DVD February 8. Listen to Lin-Manuel Miranda and Germaine Franco discuss the songs and score of “Encanto” on a new episode of Disney’s For Scores podcast here and enjoy the music featured on the DisneyHitsPlaylist. The Encanto vinyl album can be pre-ordered here. 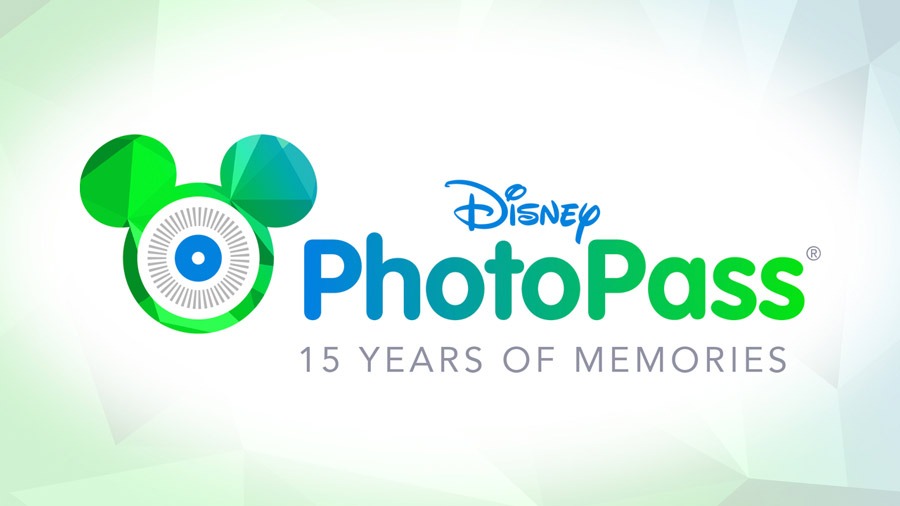 Beloved ‘Candlelight Processional’ Returns Nov. 26 for the EPCOT International Festival of the Holidays