Per a recent report by TVLine, we may have an idea of the release of the next season of “The Mandalorian.” Specifically, a release date that could be as early as before the end of this year.

When TVLine was asked by a reader when “The Mandalorian” might be back for Season 3, the site responded, “It is a safe bet that Season 3 will premiere this year, probably around Life Day Christmastime.” This answer by the website is a very similar prediction we’ve heard from others who have stated that the Star Wars series would be pushed back to late 2022. Reportedly, it’s believed that the delay is thought to be related to Pedro Pascal’s commitment to HBO’s adaptation of “The Last of Us” video game, and “The Book of Boba Fett” sliding into the early 2022 premiere window.

The last time we heard about the production of the third season of the series was at Steel City Con in August 2021 when Carl Weathers confirmed he’ll be back to star in and direct episodes of “The Mandalorian” Season 3. “We’re gonna start a new season of ‘The Mandalorian’, within the next month,” said the actor. “Yeah. And I get to be in front of camera again, and I get to direct again.”

Currently, the series is comprised of 8-episode seasons with the last episode of season 2 ending with the beginning of the spin-off series “The Book of Boba Fett,” which premiered on December 29, 2021. This secondary series ran for seven episodes on Disney+ until February 9, 2022. The series has received generally mixed reviews from critics. At this time, it is not known if “The Book of Boba Fett” will have a season 2 on the streaming service.

What are your thoughts on the idea that season 3 of “The Mandalorian” could premiere at the end of 2022? Let us know in the comments! 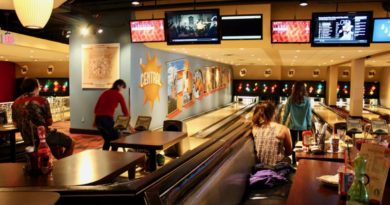 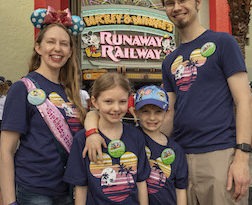