Disney has been known for making changes to its content on Disney+ to make it more suitable for family audiences and it seems the company might have done this again with one of the more memorable scenes from the Netflix, now Disney+ series, “The Punisher,” which was originally dedicated to the late Stan Lee.

Shortly after the death of comic book legend, when “The Punisher” was still running on Netflix and was in production, the season finale of the second series (and final season) featured a moment dedicated to the late icon before the credits ran. Although, as pointed out by fans, it seems this message is now missing from the finale. Instead, the credits just pick up after the silence.

According to Comicbook, the tribute happened just seconds after the show’s closing moments, which showed Frank Castle using two assault rifles to mow down a group of drug dealers and criminals gathered inside a warehouse.

Reportedly, this isn’t the only tribute that has been removed from a Netflix, now Disney+, Marvel series. Luke Caged also featured a moment dedicated to the show’s late Reg E. Cathey. Cathey played Revered James Lucas, the father of the hero, which has also been removed.

“Disney+ has served as the home for some of the most beloved brands in the industry, and the addition of these live-action shows brings more from the Marvel brand together, all in one place,” Michael Paull, President of Disney Streaming, said of the addition of The Punisher and other associated shows. “We have experienced great success with an expanded content offering on Disney+ across our global markets and are excited to continue that here in the U.S. as well by offering our consumers not only great content with the new Marvel additions, but also a set of features that help ensure a viewing experience most suitable for them and their family.”

What are your thoughts on Disney+ removing the Stan Lee tribute in “The Punisher” as it has premiered on Disney+. Let us know in the comments! 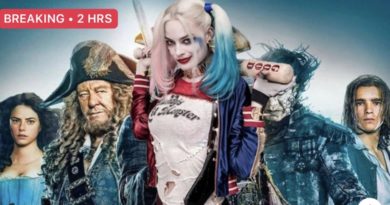 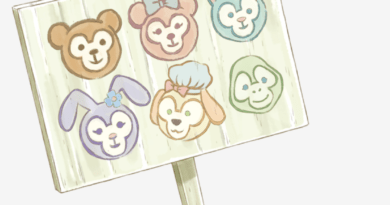 VIDEO: A Friendship-Filled Moment with Duffy & Friends Shared Around the World