We have some sad news to report this afternoon.

Beloved Aladdin voice actor and comedian, Gilbert Gottfried has passed away at the age of 67.

His family announced the sad news on his official Twitter account Tuesday, alongside a photo of Gottfried.

“We are heartbroken to announce the passing of our beloved Gilbert Gottfried after a long illness. In addition to being the most iconic voice in comedy, Gilbert was a wonderful husband, brother, friend and father to his two young children,” the family said.

“Although today is a sad day for all of us, please keep laughing as loud as possible in Gilbert’s honor. Love, the Gottfried family,” they added.

He was best known for his Disney role as the voice of Iago in the Aladdin films and TV series. He made a guest star appearance in an episode of Hannah Montana. He also appeared on Muppets Tonight in Episode 207, alongside Dennis Quaid, and played Mike McNasty in Adventures in Wonderland. Additionally, he voiced Two-Bits in Bonkers, the Woodpecker in Timon & Pumbaa, Minister Clion in the Hercules TV series, himself in The Replacements, and another parrot in Beverly Hills Family Robinson.

Outside of Disney, Gottfried was well-known for his voice roles as Digit in the 2002.

Our hearts and prayers go our to Gilbert’s family and friends, he will be missed.

Destination D23: Tune In for LIVE Blog Updates on Future Experiences Coming to Disney Parks Around the World 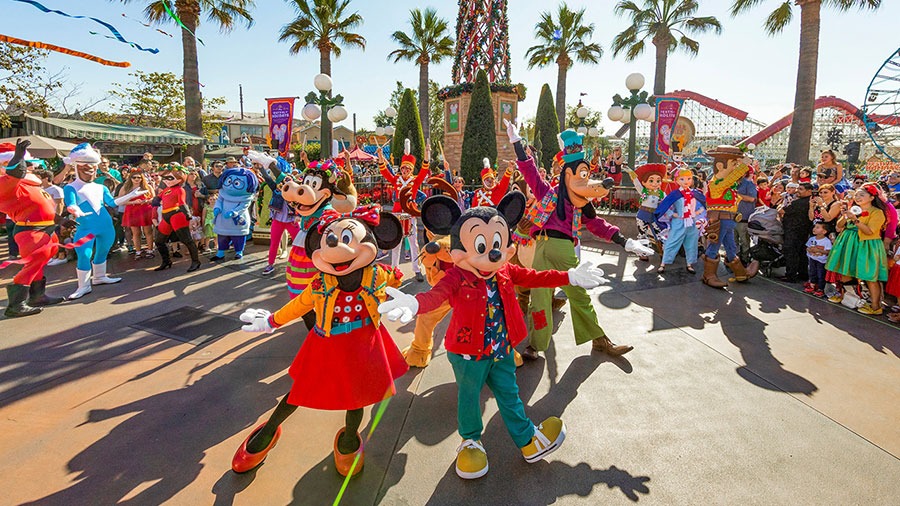 Exploring the Five Senses During the Holidays at Disneyland Resort