“Doctor Strange in the Multiverse of Madness” is only weeks away from premiering in theaters and as its arrival gets closer we keep hearing exciting teases of what it will offer fans. Per a recent report by Comicbook, it seems the movie will not be screened ahead of its Hollywood premiere and the film’s director Sam Raimi has gone on recored saying the film has some moments that could end up outshining some of the more epic scenes in “Avengers: Endgame.”

Film enthusiast John Campea told The Direct he had heard of some of the multiverse-shattering excitement of the film from an insider, saying: “Yesterday, I got an email. What I was basically told was this. I cannot say who this is from. But it [said], ‘Yeah, they’re not going to be screening Doctor Strange 2 during CinemaCon.’ Sorry to tell everybody that, it’s guaranteed that they are not going to show Doctor Strange 2 during CinemaCon,” the YouTuber said (via The Direct).

He added, “In the email, they went on to say this, they said, ‘There’s more security [for this movie] blah blah blah.’ But the key line was this: ‘There are more big surprises in Doctor Strange 2 than in Infinity War, Endgame, and Spider-Man: No Way Home combined.’”

Disney’s official synopsis for the film can be found below.

“To restore a world where everything is changing, Strange seeks help from his ally Wong, the Sorcerer Supreme, and the Avengers’ most powerful Scarlet Witch, Wanda. But a terrible threat looms over humanity and the entire universe that no longer can be done by their power alone. Even more surprising, the greatest threat in the universe looks exactly like Doctor Strange.”

The film is officially set to hit theaters on May 6!

Will you be seeing “Doctor Strange in the Multiverse of Madness” when it premieres in theaters? Let us know in the comments!

Disneyland Hotel in Paris Prepares for its Royal Transformation 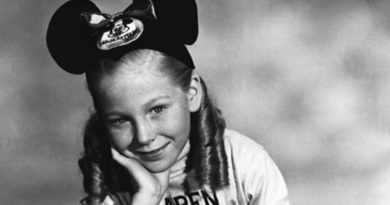 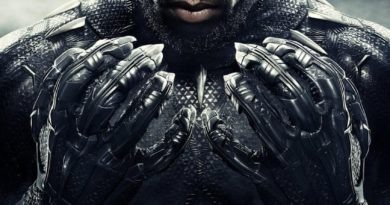