In a recent incident at Disney’s Animal Kingdom Lodge a Zebra tragically lost its life on Thursday morning in what was described by witnesses as a “bizarre accident.”

For those not familiar, guests come from all over the world to Disney’s Animal Kingdom Lodge to see its amazing wildlife, which is located conveniently right outside the windows to many guest hotel rooms. Unfortunately, in a tragic accident, it seems one of these majestic animals died unexpectedly in an accident witnessed by several guests.

Per a recent report by WESH, guests who witnessed the event say a zebra ran at full speed into a gate after it was spooked by two ostriches that had just ben released in to the safari closure.

In an email, a Disney spokesperson said: “We are heartbroken over the loss of our Hartmann’s mountain zebra that passed away yesterday, and we ask that you keep our dedicated animal care Cast Members in your thoughts.”

The family told WESH the experience was upsetting.

The resort features over 30 species of African wildlife, including zebras, giraffes, gazelles, kudu and flamingos. 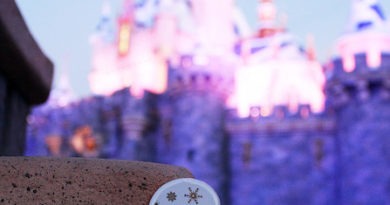 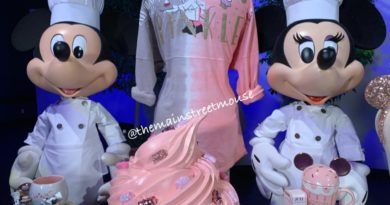 See the NEW Merchandise for the 2019 Epcot International Food and Wine Festival! #tasteepcot

Hocus Pocus 2 is the Number 1 Film Release on Disney+ to Date!