From the Disney Parks Blog and written by: Scott Trowbridge

Greetings from Star Wars Celebration in Anaheim where some of my fellow Imagineers, Lucasfilm colleagues and I just finished a panel called “From a Galaxy Far, Far Away to a Disney Park Near You” and we shared some exciting new developments about Star Wars at Disney Parks. The legendary bounty hunter Boba Fett and mercenary Fennec Shand […]

‘Doctor Strange 2’ Gets Disney+ Release Date for This Summer! 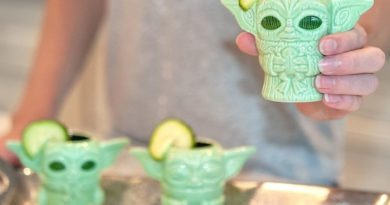