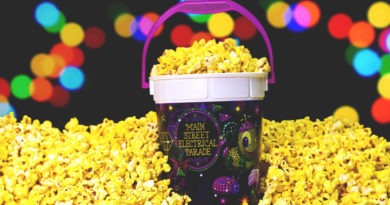 Givenchy Teams up with Disney for “The Wonder Gallery” and we’re obsessed!