This past year has been a rough one for Netflix as the mega-streaming service continues to lose more and more subscribers to competing services such as Disney+. Now, Netflix is hitting back with the premiere of an all-new and cheaper ad-supported tier to compete with Disney+ pricing.

Per a recent report by Deadline, Netflix has revealed its new subscription tier, Basic with Ads, which will cost $6.99 a month and will launch November 3 in the U.S., more than a month before Disney’s December 8 rollout of the ad-supported version of Disney+.

Canada and Mexico will get the new plan November 1 and two days later it will go live in the U.S., Australia, Brazil, France, Germany, Italy, Japan, Korea, and the UK, with Spain following on November 10. In the U.S., the entry-level price will be less than half the cost of the most popular tier, Standard, which is $15.49 a month.

Unless you’ve been living under a rock, you’re probably already familiar with the fact that Disney has already announced both price hikes and a new ad-supported version of Disney+. When that new tier launches on December 8, it will be $7.99 a month, which is currently the stand-alone price for the ad-free Disney+. After December 8, the ad-free Disney+ will go to $10.99, though many consumers opt for the bundle of Disney+, Hulu and ESPN+, which offers savings on the regular price of each one.

Per a blog post by Netflix, it’s been stated that not all programming on Netflix will have ads at launch. Additionally, it noted that only “a limited number of movies and TV shows won’t be available” on Basic with Ads “due to licensing restrictions, which they’re working on.”

The blog post also noted that Netflix has teamed with DoubleVerify and Integral Ad Science “to verify the viewability and traffic validity of our ads” beginning in the first quarter of 2023. Also next year, Nielsen will use its Digital Ad Ratings in the U.S., enabling the measurement firm to offer a sense of how viewership is going, reporting figures eventually via its long-in-the-works Nielsen ONE offering.

What are your thoughts on Netflix announcing this new cheaper ad-supported tier subscription to combat Disney+? Let us know in the comments! 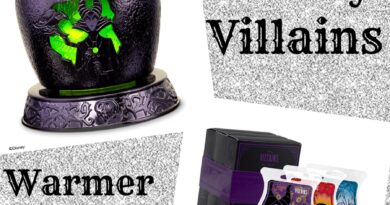 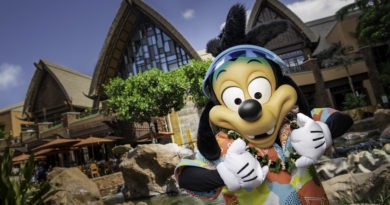 Max Makes His Debut at Aulani, A Disney Resort and Spa

See Photos of the NEW Riviera Resort, Opening Next Week at WDW!