Bob Chapek is seemingly not concerned with being well-liked as the top executive of Disney.

Speaking at the Wall Street Journal’s Tech Live conference in Laguna Beach on Wednesday, Chapek — who has weathered a number of controversies since assuming the CEO role in early 2020 — said he didn’t prioritize his “personal feelings” in making decisions about Disney’s business.

“My own personal feelings aren’t really important. What’s important is how people think about our company, and so I take myself out of it. And I think that’s sort of the surprise, is everybody sort of wants to be loved and everybody wants everyone to like them,” he said. “But in this in this world, that’s not always necessary, so I wash all that away and say, ‘What do we want the ‘capital D’ Disney Company to stand for?’ And if we’re doing right by the ‘capital D’ Disney Company and can sleep at night, then I can be Teflon and know that we’re doing the right thing.”

Another hot topic is the Disney Park Reservation System. Disney goers overwhelmingly are not fans of it… however Chapek claims that the park passes “guarantee a great experience” for all guests. He says that the reservation system is here to stay.

Chapek said that Disney tries to “make everybody happy all the time,” but realizes that achieving that isn’t possible. So basically he deems what is best for park fans as well as shareholders.

WSJ Editor-in-Chief Matt Murray asked about criticisms of creative choices that have prompted the “woke Disney” label, Chapek replied with a different description. “We want our content to reflect the rich, diverse world we live in,” he said. “We live in a world now where everything seems to be polarized, but I think we want Disney to stand for bringing people together.” Pressed by Murray, “To be clear, you don’t think Disney’s too woke?” the exec responded, “I think Disney is a company that has survived for 100 years by catering to its audience and it’s going to thrive for the next 100 years by catering to its audience.”

What do you think about the comments made by Bob Chapek today? Do you agree or disagree? 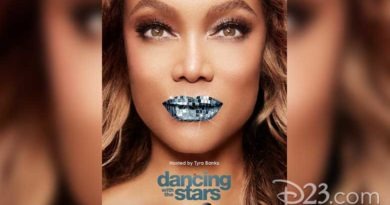 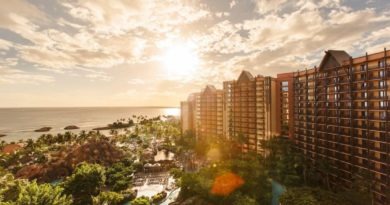