From the Disney Parks Blog and written by: Clément Gonier

It’s Christmas before Christmas! To celebrate the return of “Disney Dreams! of Christmas” show spectacular, Disneyland Paris cast were invited to an exclusive Disney Cast Life moment that allowed them to be the very first audience to attend the final rehearsal of the show at Disneyland Park. Cast members were welcomed on Central Plaza by […] 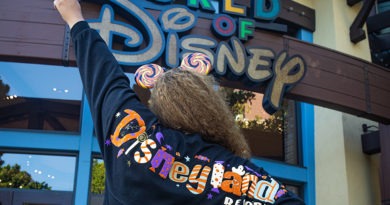 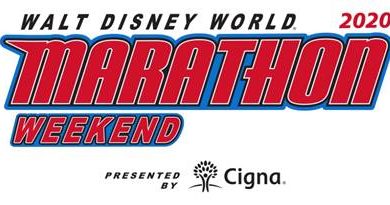 #DisneyMagicMoments: Central Florida Students Jump Into the World of Jazz with Special Screening of Disney and Pixar’s ‘Soul’