From the Disney Parks Blog and written by: Kelsey Lynch 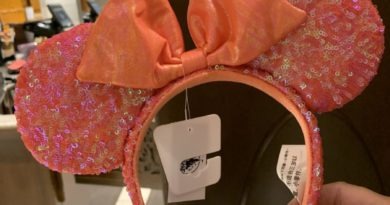