From the Disney Parks Blog and written by: Shelby Grasser

In celebration of the theatrical release of the 20th Century Studios film “Avatar: The Way of Water” on December 16, Disney and Avatar launched a global “Keep Our Oceans Amazing” campaign to raise awareness of the challenges facing oceans and marine life. 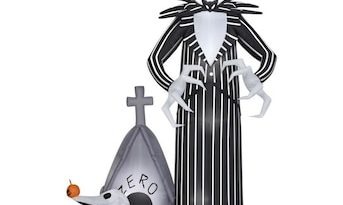 Nightmare Before Christmas Inflatables at Lowe’s!

On with the Show: Original Stage Adaptation of ‘The Little Mermaid’ Headlines New Live Entertainment Exclusively Aboard the Disney Wish