Here’s another Iger update from CNBC-

The board had concerns following the company’s most recent earnings report.

Chapek was notified of the decision Sunday night.

Disney’s board reached out to Bob Iger on Friday, without any other serious candidates in mind to replace Bob Chapek as CEO, CNBC’s David Faber reported Monday, citing sources.

The board’s outreach to Iger and discussion to replace Chapek came after surging concerns crested following Disney’s most recent quarterly earnings report, according to Faber’s sources.

While some internal candidates were identified that might be able to take the job over time, the board didn’t want to put someone new in that position given all various pressures on the company, Faber reported.

On Sunday, Disney said it would replace Chapek with Iger as chief executive, effective immediately. Chapek had come under fire for his management of Disney in the last few years. Chapek was notified on Sunday night, Faber reported.

Disney reported fiscal fourth-quarter earnings earlier this month, disappointing on profit and certain key revenue segments. The company had also warned that its strong streaming numbers would likely taper off in the future. Three days later, Chapek told executives that Disney would cut costs through hiring freezes, layoffs and other measures.

The company’s shares rose about 9% on Monday following the news of Chapek’s replacement. 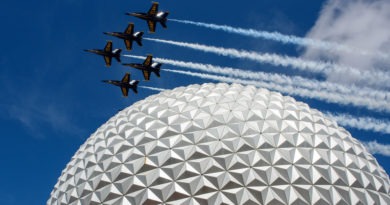 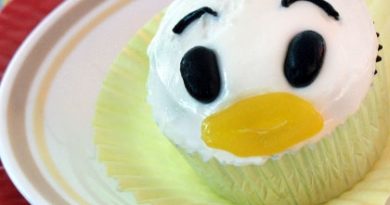 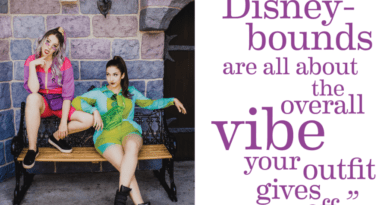 Disney Bounding at Home: Embrace Your Inner Wizard with Ian & Barley from ‘Onward’