After stripping Disney of the power to essentially create its own government for the Magic Kingdom, Epcot and other Disney theme parks in Orlando in April, lawmakers in Florida are formulating plans to reverse that decision, according to new reports.

The Financial Times says officials are working on a compromise that would allow the state’s largest revenue producer and one of its top employers to once again tax itself to cover the costs of roads, fire services, power and more in the area, called the Reedy Creek Improvement District.

“It’s easier to shift policy when you don’t have to defend the old policy,” Randy Fine, the legislator who drafted the bill that stripped Disney’s control over the area, told the FT. “Chapek screwed up, but Bob Iger doesn’t have to own that screw-up.”

Disney is one of Florida’s biggest employers, and had a $75.2 billion annual economic impact on Central Florida in 2019. That gives it a lot of pull, but Chapek’s poor handling of opposition to the bill the bill (following outrage among workers at his silence and, ironically, Iger’s full-throated opposition when he was not affiliated with Disney) burned a lot of that political capital.

The timing could have nothing to do with Iger, of course. Dissolving the district, which is currently scheduled to happen in the summer of 2023, would have saddled Florida with nearly $1 billion in bonded debt and likely would result in higher property taxes in the Orlando area to offset the loss of revenue from the district.

The Reedy Creek district, granted in 1967, gives Disney extraordinarily broad rights to do basically whatever it wants on the lands it owns.

“They can have their own nuclear plant—they can build their own airport if they want to,” Jim Clark, a professor of Florida history at University of Central Florida, told Fortune in April. “Disney gets to decide what its priorities are as opposed to the county government deciding what the priorities should be.”

A potential compromise under discussion, says the FT, would see Disney giving up the rights to built that plant and airport, which it was unlikely to use. DeSantis might also be allowed to appoint some members to the Reedy Creek board, giving him a political bragging point. 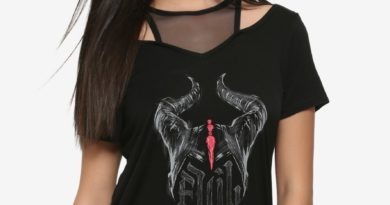 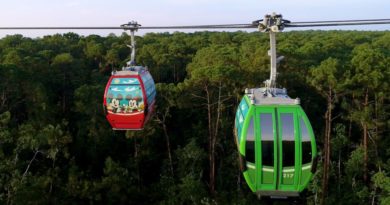